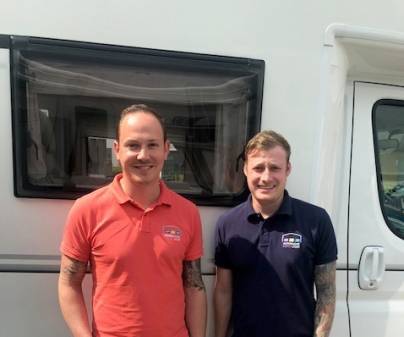 Hello, We’re Tom and Tom your brokers for Derbyshire and South Yorkshire. We understand that selling your motorhome can be a stressful and challenging time. Here at Motorhome depot we can utilise our years of motorhome and customer service experience to make selling your motorhome as easy and hassle free as possible, we achieve this by using our widespread marketing exposure along with services such as part exchange and finance. Just give us a call for a chat.

13 Vehicles available through this Broker 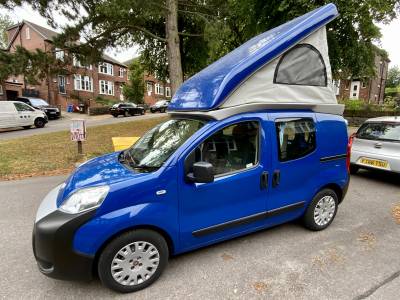 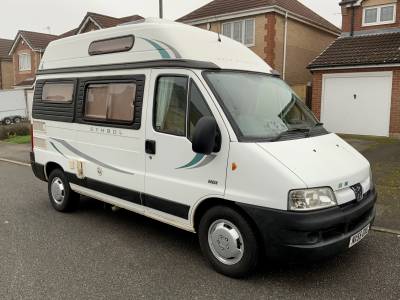 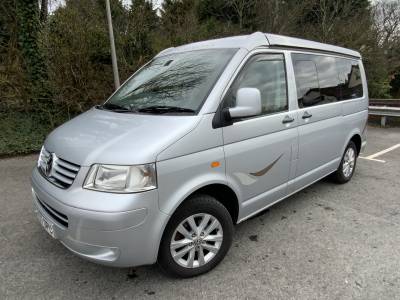 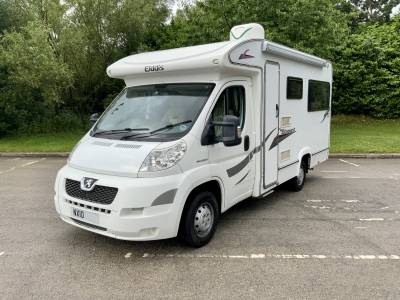 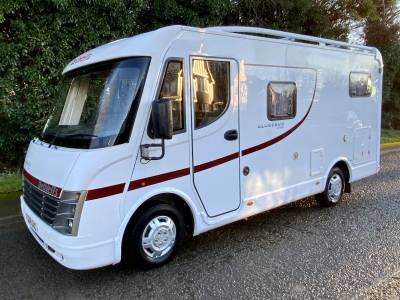 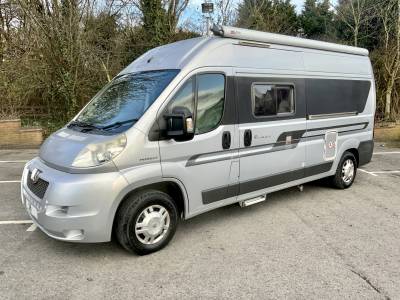 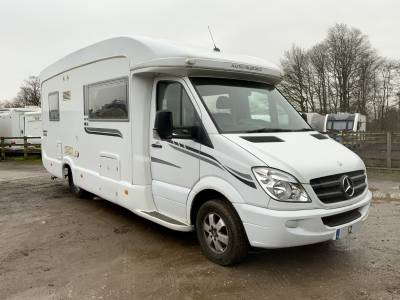 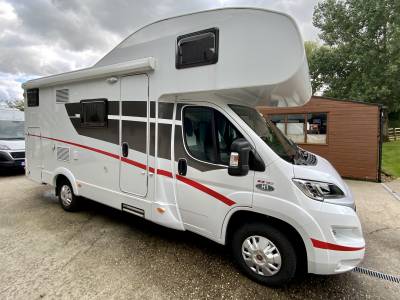 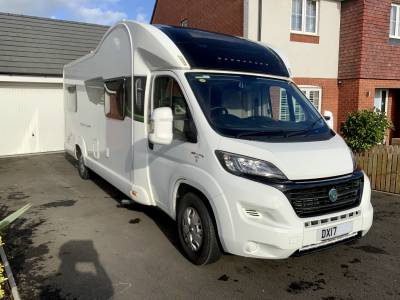 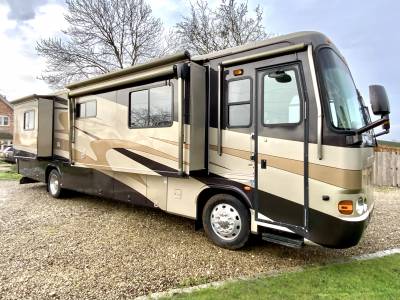 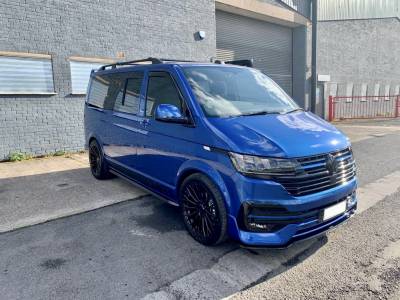 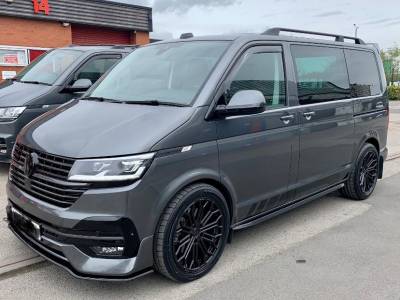 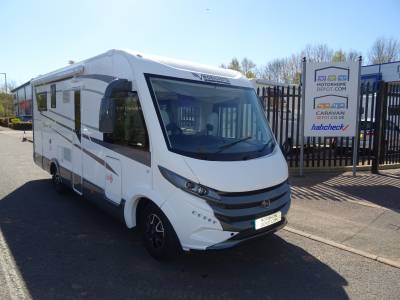 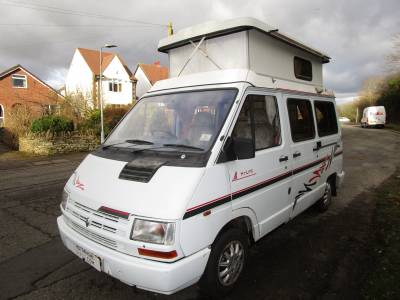 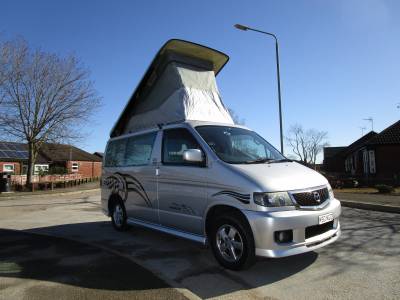 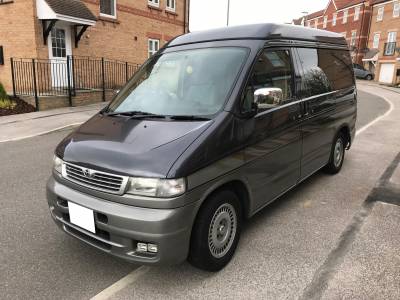 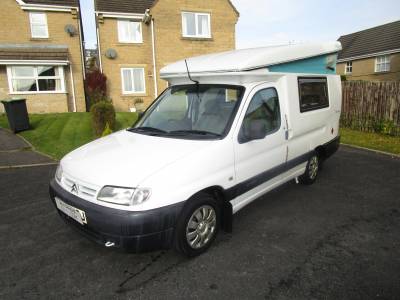 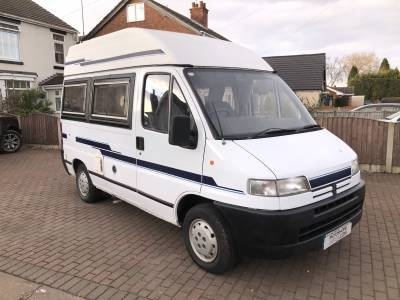 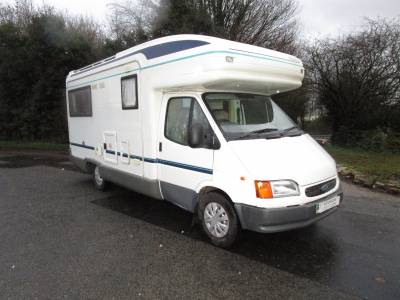 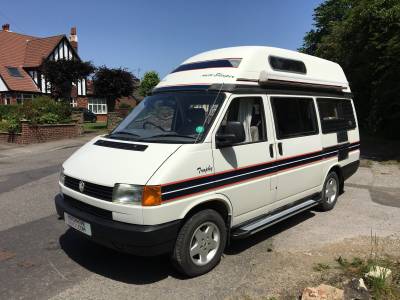 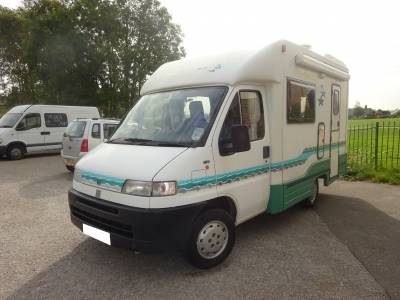 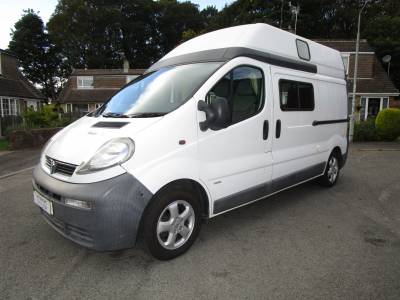 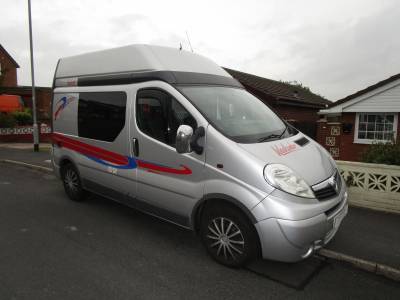 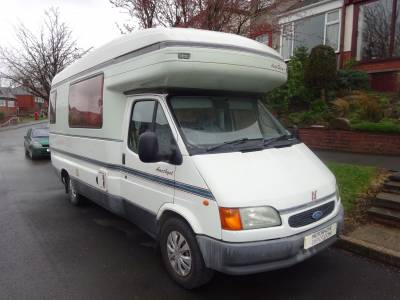 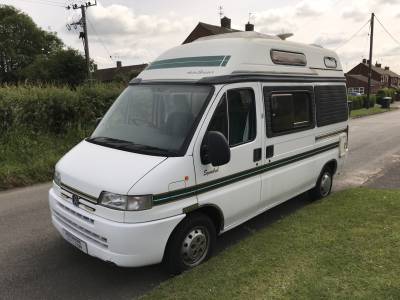 Looking to buy a motorhome in your local area? We are the local specialists and offer a wide range of motorhomes across a range of sizes and prices. We have motorhomes for sale in Sheffield, Buxton and Ashbourne. We offer campervans in Ripley, Derby and Tamworth. Check out our range of motorhomes in Swadlincote, Burton-upon-Trent, Lichfield, Brownhills and Rugeley.

Sheffield is a city and metropolitan borough in South Yorkshire, England. The name derives from the River Sheaf which runs through the city. It is a historic part of Yorkshire, although some southern suburbs have been annexed from Derbyshire. It is situated east of Manchester, south of Leeds and north of Nottingham.

The city is in the eastern foothills of the Pennines, and the valleys of the River Don and its four tributaries, the Loxley, the Porter Brook, the Rivelin and the Sheaf. Sixty-one per cent of Sheffield's entire area is green space, and a third of the city lies within the Peak District national park.[3] There are more than 250 parks, woodlands and gardens in the city,[3] which is estimated to contain around 4.5 million trees.[4]

Sheffield played a crucial role in the Industrial Revolution, with many significant inventions and technologies having developed in the city. In the 19th century, the city saw a huge expansion of its traditional cutlery trade, when stainless steel and crucible steel were developed locally, fuelling an almost tenfold increase in the population. Sheffield received its municipal charter in 1843, becoming the City of Sheffield in 1893. International competition in iron and steel caused a decline in these industries in the 1970s and 1980s, coinciding with the collapse of coal mining in the area. The Yorkshire ridings became counties in their own right in 1889, the West Riding of Yorkshire county was disbanded in 1974. The city then became part of the South Yorkshire county, this has been made up of separately governed unitary authorities since 1986.

The 21st century has seen extensive redevelopment in Sheffield, along with other British cities. Sheffield's gross value added (GVA) has increased by 60% since 1997, standing at £11.3 billion in 2015. The economy has experienced steady growth averaging around 5% annually, greater than that of the broader region of Yorkshire and the Humber.[5]