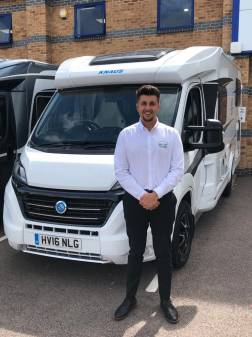 Hello, I am Ryan

I am your broker for Cheshire and the surrounding area.

All viewings and handovers are carried out personally, providing a professional and safe completion of the sale on all vehicles.

Whether you’re looking to buy, sell, part-ex or have a query you need help with, please feel free to contact me.

16 Vehicles available through this Broker 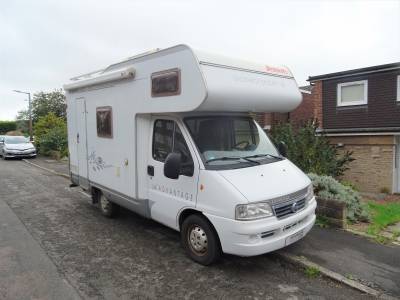 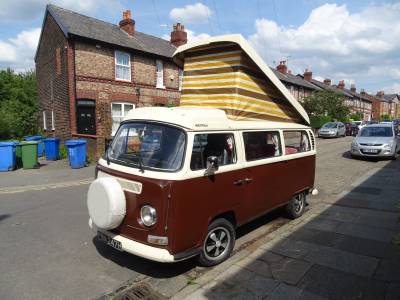 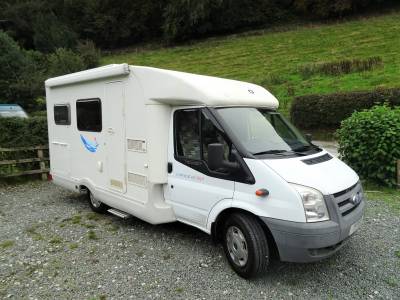 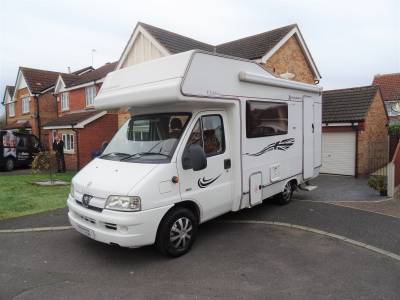 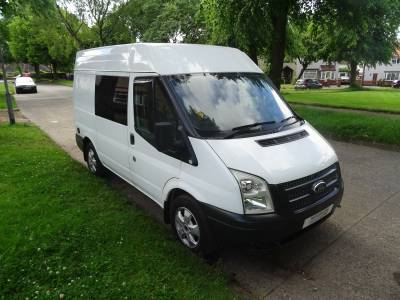 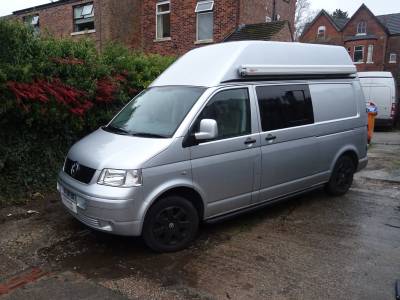 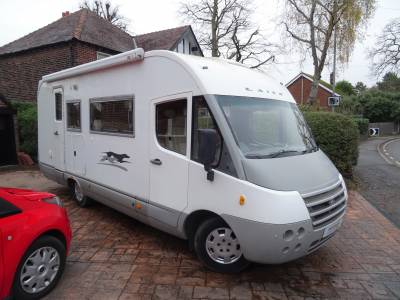 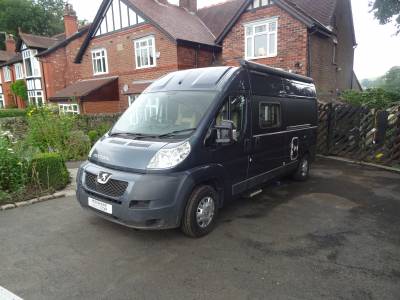 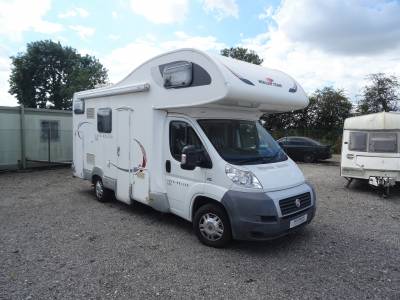 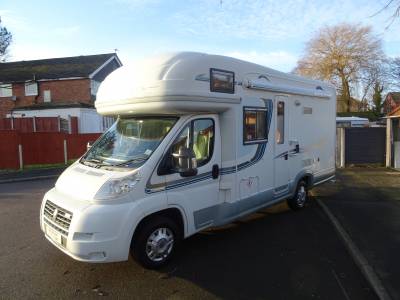 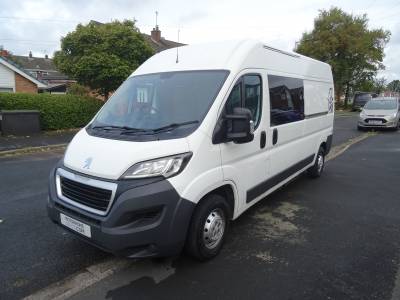 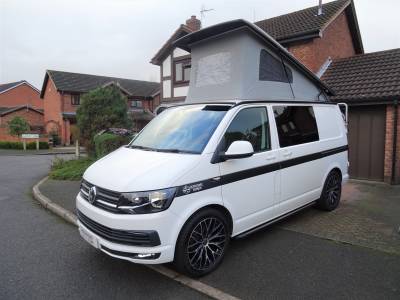 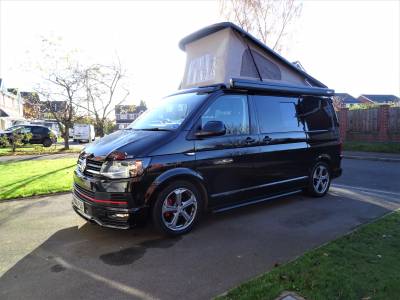 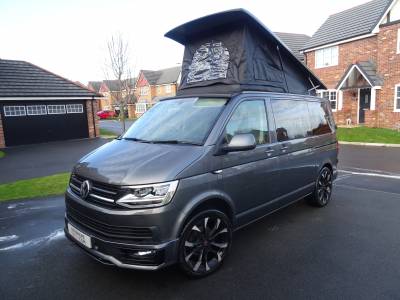 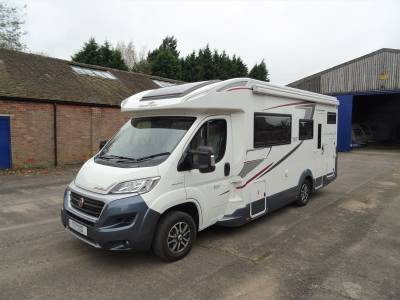 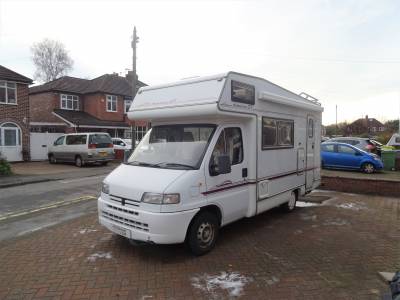 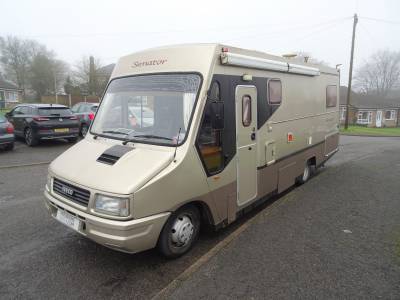 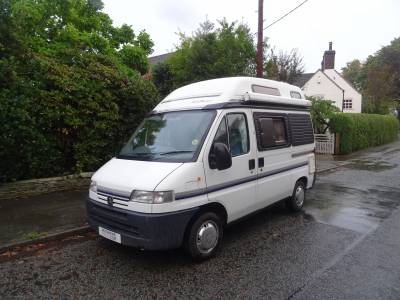 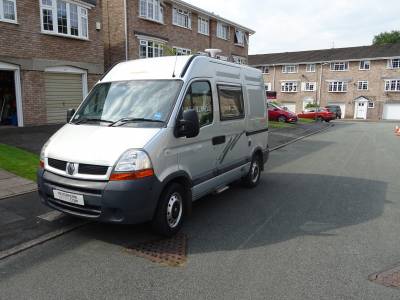 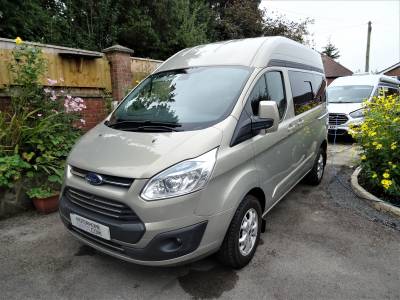 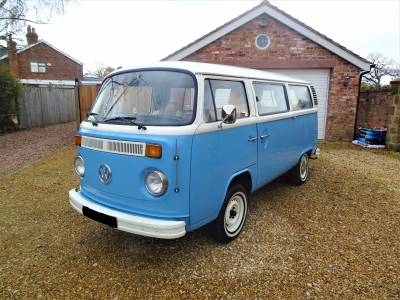 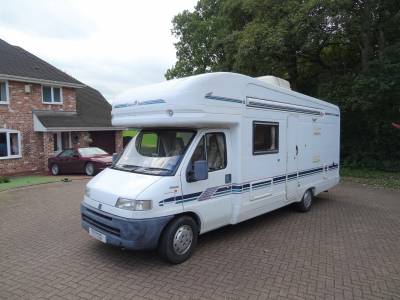 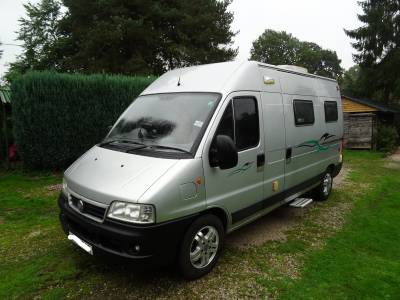 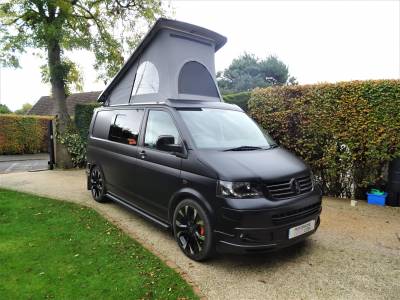 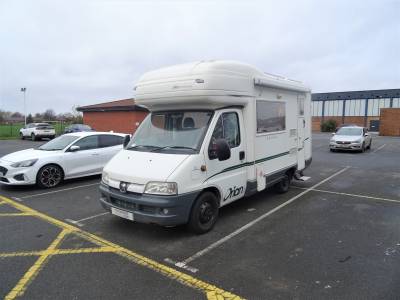 Looking to buy a motorhome in your local area? We are the local specialists and offer a wide range of motorhomes across a range of sizes and prices. We have motorhomes for sale in Knutsford and Macclesfield. We offer campervans in Middlewich and Congleton. Check out our range of motorhomes in Crewe and around East Cheshire.

Cheshire East is a unitary authority area with borough status in the ceremonial county of Cheshire, England. The local authority is Cheshire East Council. The main towns within the area are Crewe, Macclesfield, Congleton, Sandbach, Wilmslow, Knutsford and Nantwich. The council is based in Sandbach.

Macclesfield is a market town and civil parish in Cheshire, England, on the River Bollin in the east of the county on the edge of the Cheshire Plain, with Macclesfield Forest to its east, 16 miles (26 km) south of Manchester and 38 miles (61 km) east of Chester.

Before the Norman Conquest, Macclesfield was held by Edwin, Earl of Mercia and was assessed at £8. The manor is recorded in the Domesday Book as "Maclesfeld", meaning "Maccel's open country". The medieval town grew up on the hilltop around what is now St Michael's Church. It was granted a charter by Edward I in 1261, before he became king. Macclesfield Grammar School was founded in 1502. The town had a silk-button industry from at least the middle of the 17th century, and became a major silk-manufacturing centre from the mid-18th century. The Macclesfield Canal was constructed in 1826–31. Hovis breadmakers were another Victorian employer. Modern industries include pharmaceuticals. Multiple mill buildings are still standing, and several of the town's museums explore the local silk industry. Other landmarks include Georgian buildings such as the Town Hall and former Sunday School; St Alban's Church, designed by Augustus Pugin; and the Arighi Bianchi furniture shop.

The population of Macclesfield at the 2011 census was 51,482. A person from Macclesfield is sometimes referred to as a "Maxonian".[2] Macclesfield, like many other areas in Cheshire, is a relatively affluent town.[3]