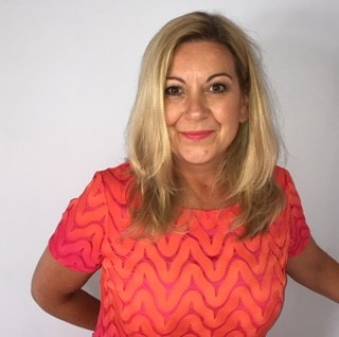 Hi, I am Teresa your Motorhome Depot representative for Nottinghamshire. If you are looking to buy or sell a motorhome i will help make sure that your journey is stress free and rewarding. With many years working both in the Leisure Industry and customer facing roles, I am aware of what is important. My pro-active approach, extensive advertising campaigns and the ability to offer Finance, Part-Exchange or Warranty options enable me to offer effective solutions. All viewings and handovers are carried out personally, providing a professional and safe completion of the sale on all vehicles. If you have any questions, I am here to offer help and advice.

6 Vehicles available through this Broker 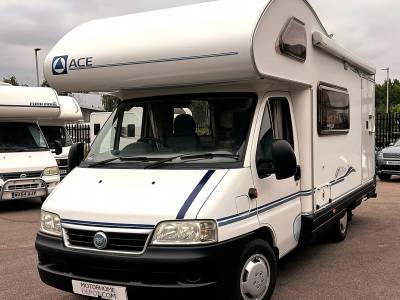 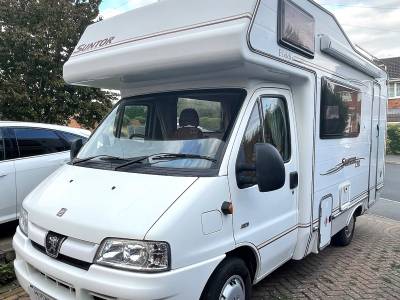 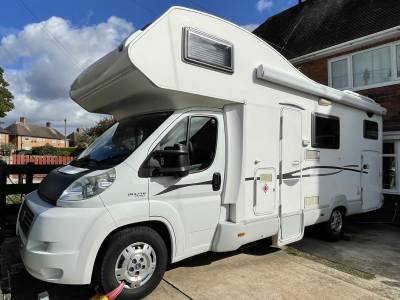 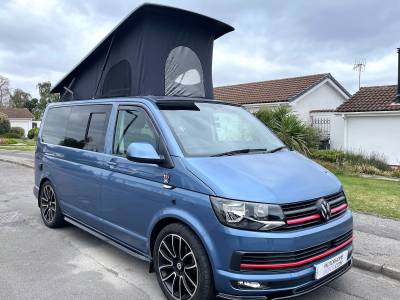 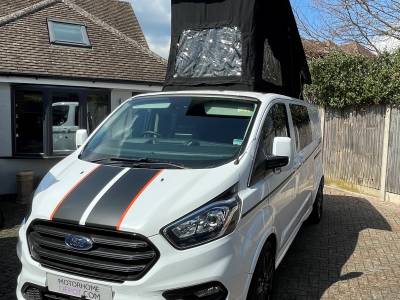 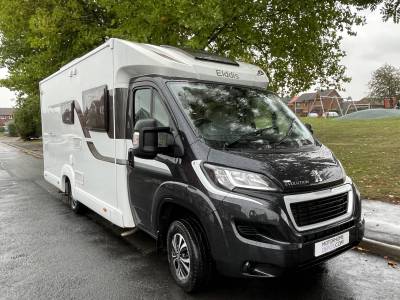 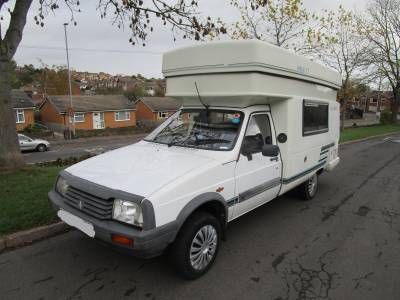 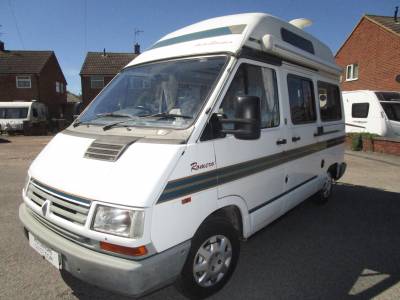 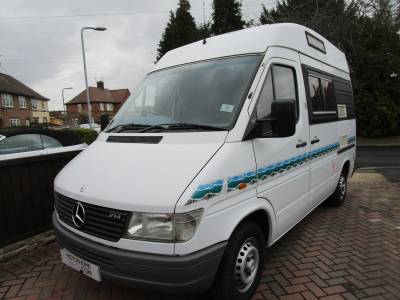 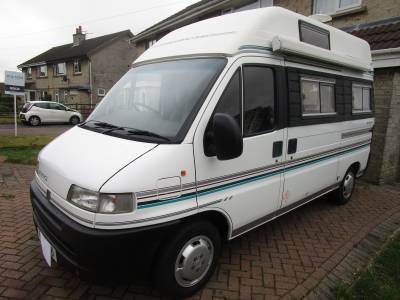 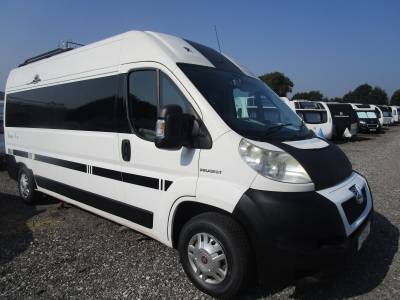 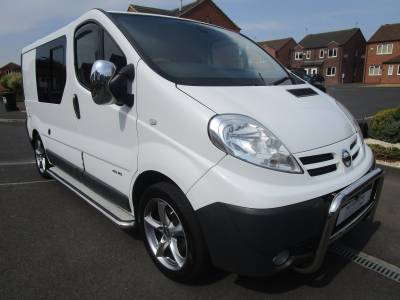 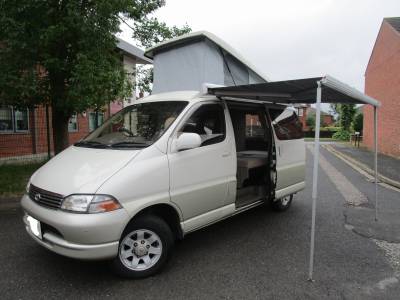 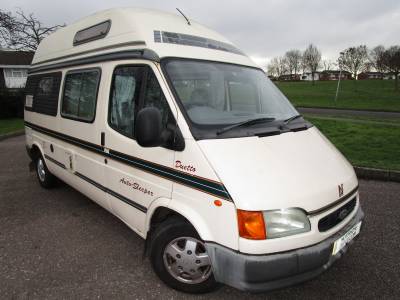 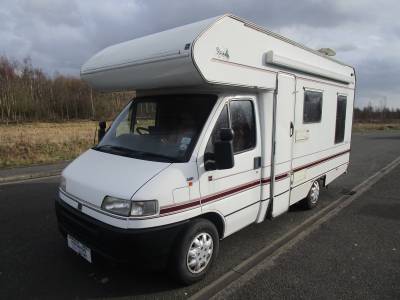 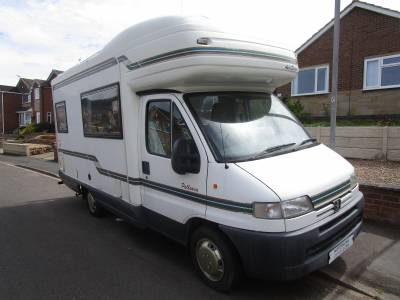 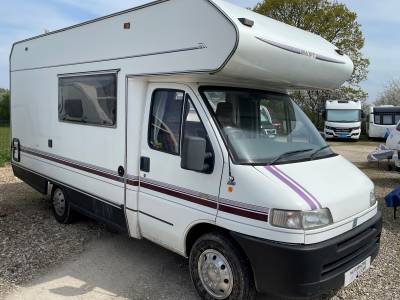 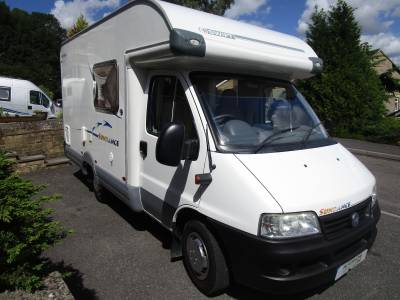 listen) NOT-ing-əm or locally /ˈnɒtʔnʊm/) is a city and unitary authority area in Nottinghamshire, England. Part of the East Midlands region, it is 128 miles (206 km) north of London, 44 miles (71 km) south of Sheffield, 45 miles (72 km) northeast of Birmingham. Nottingham has links to the legend of Robin Hood and to the lace-making, bicycle, and tobacco industries. It was granted its city charter in 1897, as part of Queen Victoria's Diamond Jubilee celebrations. Nottingham is a tourist destination; in 2018, the city received the second-highest number of overnight visitors in the Midlands and the highest number in the East Midlands.[6]

Nottingham is a major sporting centre and, in October 2015, was named 'Home of English Sport'.[13] The National Ice Centre, Holme Pierrepont National Watersports Centre, and Trent Bridge international cricket ground are all based in or around the city, which is also the home of two professional football teams: Notts County, formerly the world's oldest professional league club, and Nottingham Forest, famously two-time winners of the UEFA European Cup under Brian Clough and Peter Taylor in 1979 and 1980. The city has professional rugby, ice hockey, and cricket teams, also hosting the Aegon Nottingham Open, an international tennis tournament on the ATP and WTA tours. This accolade came just over a year after Nottingham was named as the UK's first City of Football.[14]

Nottingham's public transport system won awards prior to 2015,[15] including the largest publicly owned bus network in England.[16] The city is served by Nottingham railway station and the modern Nottingham Express Transit tram system. In December 2015, Nottingham was named a 'City of Literature' by UNESCO, joining Dublin, Edinburgh, Melbourne, and Prague as one of only a handful in the world.[17] The title reflects Nottingham's literary heritage, with Lord Byron, D. H. Lawrence, and Alan Sillitoe having links to the city, as well as a contemporary literary community, a publishing industry, and a poetry scene.[18] The city is served by three universities—the University of Nottingham, Nottingham Trent University, and the Nottingham campus of the University of Law—hosting the highest concentration of higher education providers in the East Midlands.