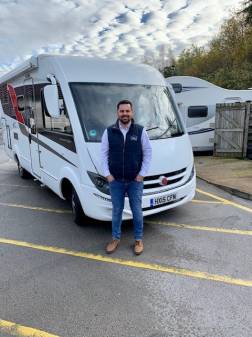 The most enjoyable aspect of being a motorhome broker is to be able to help customers make the right choice on the Motorhome that’s just right for them. Unlike a dealer who wants to sell you a vehicle that suits them, we look to find the Motorhome that is the best for our customers. It’s my passion to work with great people to match buyers and sellers to get the best for both in a hassle-free way offering impartial help in making the best choice that suits your needs. Layout, style make, model and price are all key factors when choosing your ideal motorhome and I can help you find it so just give me a call!

8 Vehicles available through this Broker 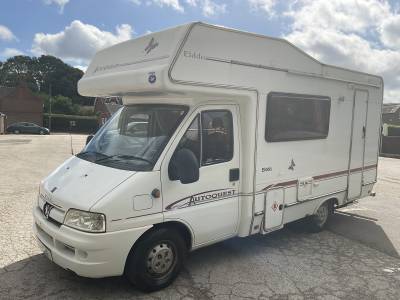 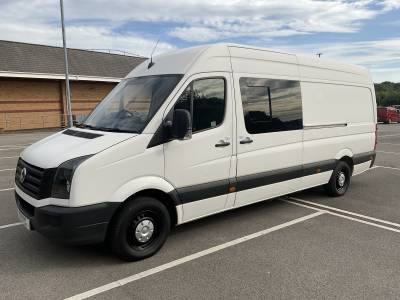 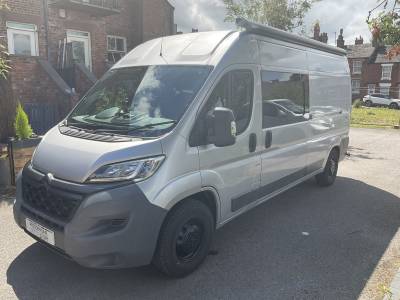 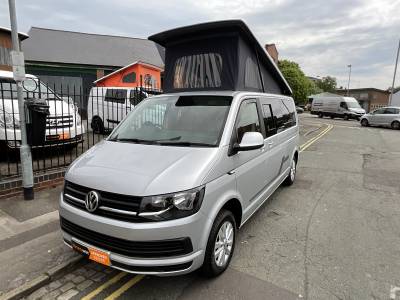 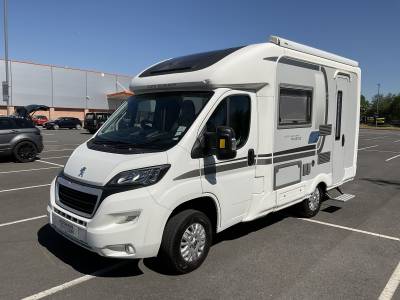 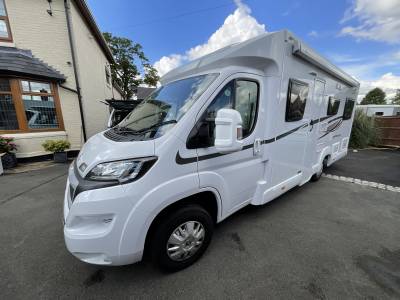 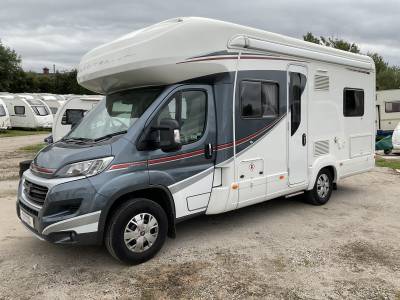 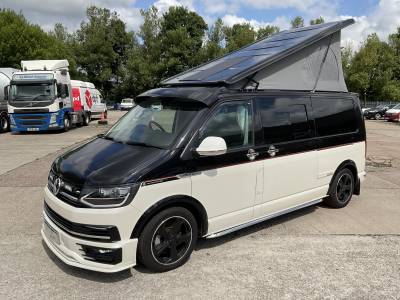 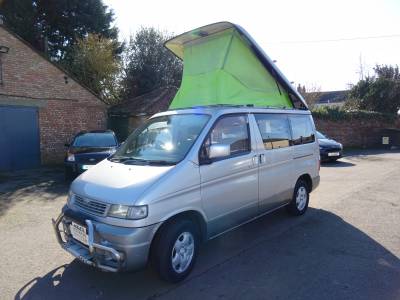 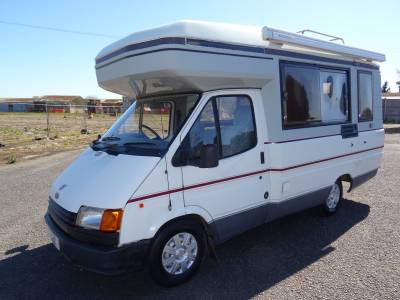 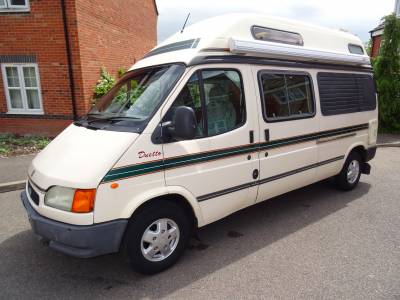 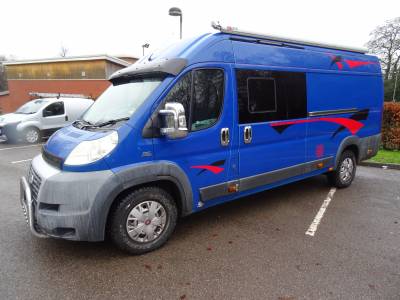 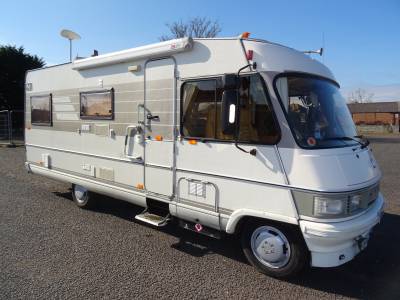 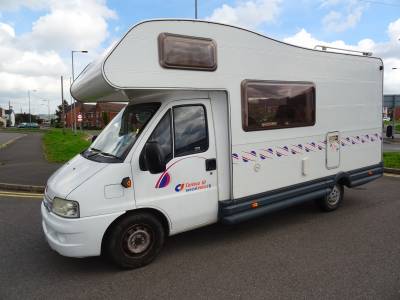 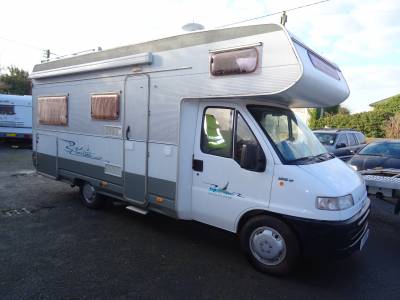 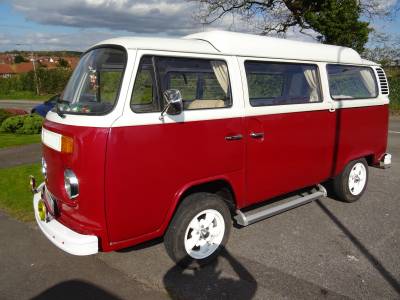 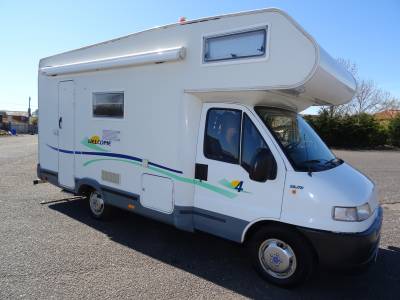 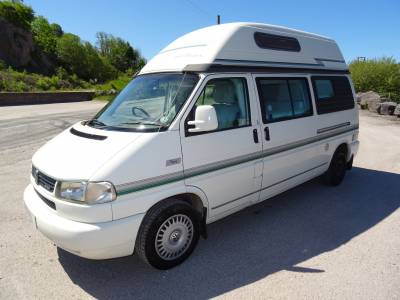 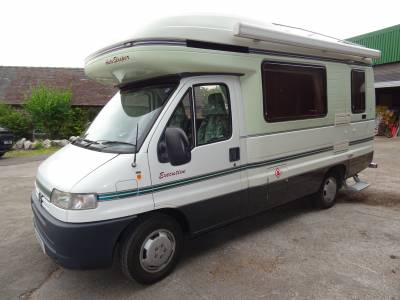 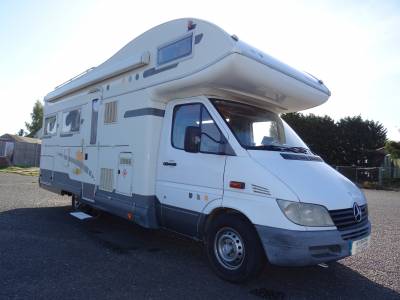 Looking to buy a motorhome in your local area? We are the local specialists and offer a wide range of motorhomes across a range of sizes and prices. We have motorhomes for sale in Leek, Newcastle Under Lyme and Biddulph. We offer campervans in Stoke-on-Trent. Check out our range of motorhomes in Stone and Uttoxeter.

Stoke-on-Trent (often abbreviated to Stoke) is a city and unitary authority area in Staffordshire, England, with an area of 36 square miles (93 km2). In 2019, the city had an estimated population of 256,375.[9] It is the largest settlement in Staffordshire.

Stoke is polycentric, having been formed by the federation of six towns in 1910. It took its name from Stoke-upon-Trent where the main centre of government and the principal railway station in the district were located. Hanley is the primary commercial centre. The other four towns are Burslem, Tunstall, Longton, and Fenton.

Stoke-on-Trent is the home of the pottery industry in England and is commonly known as the Potteries, with the local residents known as Potters. Formerly a primarily industrial conurbation, it is now a centre for service industries and distribution centres.