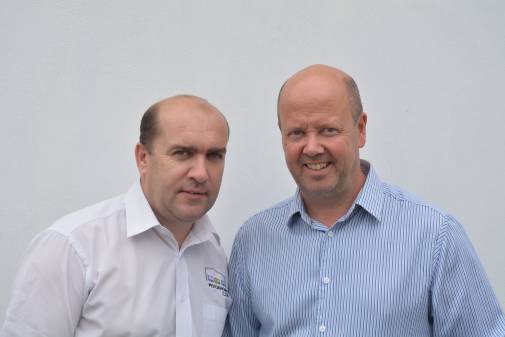 I am Neil Hall and based at MotorhomeDepot Belfast. I owned my own retail business for over 20 years I know the importance of customer satisfaction and recognise that MotorhomeDepot provides that satisfaction for all parties. I have been a keen Motorhome user for over 10 years and aim to give good honest advice to both buyer and seller.

I'm Leon Toland and also work in Belfast. With over 15 years sales experience and having owned my own retail business for over 8 years I understand the value of good customer service. A lifetime of caravan holidays has helped equip me to give you the best advice when purchasing your next Motorhome.

2 Vehicles available through this Broker 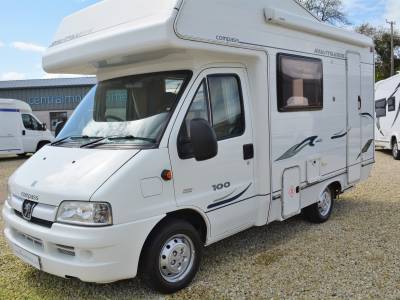 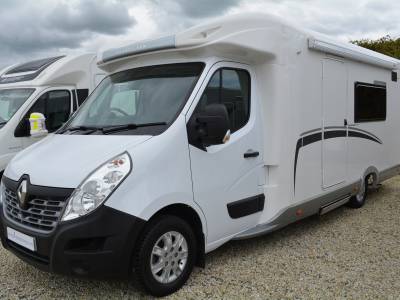 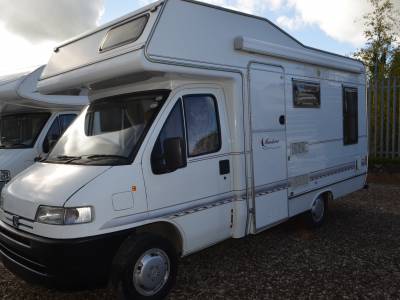 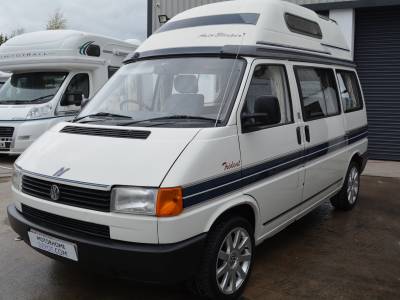 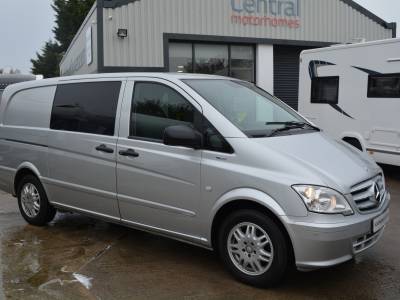 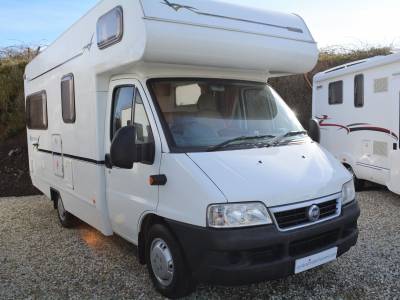 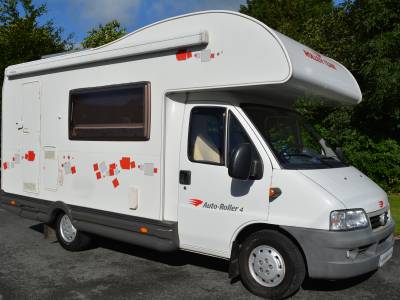 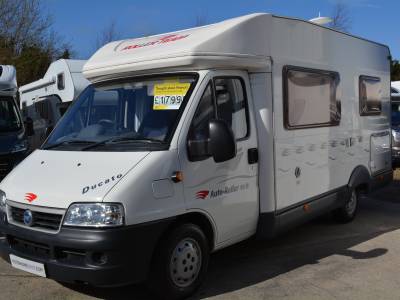 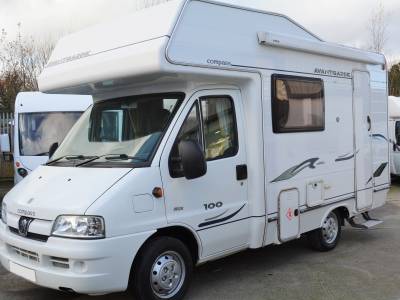 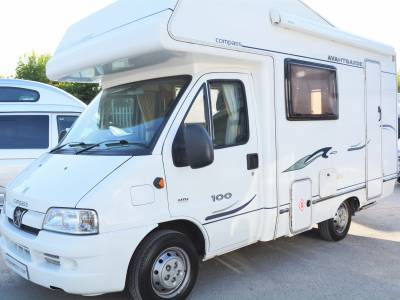 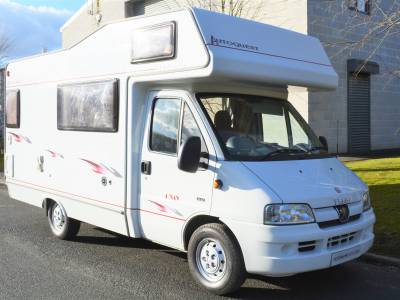 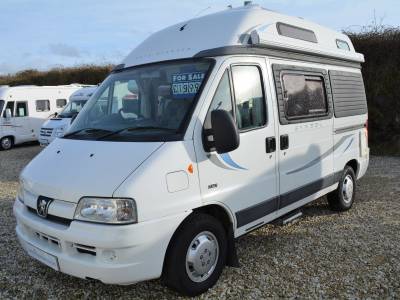 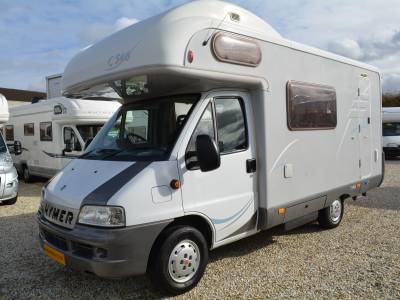 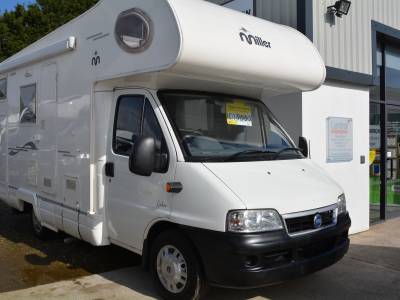 Looking to buy a motorhome in your local area? We are the local specialists and offer a wide range of motorhomes across a range of sizes and prices. We have motorhomes for sale in Belfast, Derry, Lisburn, Newtownabbey, and Bangor.

listen);[7] Ulster-Scots: Norlin Airlann) is a part of the United Kingdom that is variously described as a country, province, territory or region.[8][9][10][11][12] Located in the northeast of the island of Ireland, Northern Ireland shares a border to the south and west with the Republic of Ireland. In 2011, its population was 1,810,863,[3] constituting about 30% of the island's population and about 3% of the UK's population. The Northern Ireland Assembly (colloquially referred to as Stormont after its location), established by the Northern Ireland Act 1998, holds responsibility for a range of devolved policy matters, while other areas are reserved for the British government. Northern Ireland co-operates with the Republic of Ireland in several areas.[13]

Northern Ireland was created in 1921, when Ireland was partitioned by the Government of Ireland Act 1920, creating a devolved government for the six northeastern counties. The majority of Northern Ireland's population were unionists, who wanted to remain within the United Kingdom.[14] They were generally the Protestant descendants of colonists from Great Britain. Meanwhile, the majority in Southern Ireland (which became the Irish Free State in 1922), and a significant minority in Northern Ireland, were Irish nationalists and Catholics who wanted a united independent Ireland.[15][16][17][18] Today, the former generally see themselves as British and the latter generally see themselves as Irish, while a Northern Irish or Ulster identity is claimed by a large minority from all backgrounds.[19]

The creation of Northern Ireland was accompanied by violence both in defence of and against partition. During 1920–22, the capital Belfast saw major communal violence, mainly between Protestant unionist and Catholic nationalist civilians.[20] More than 500 were killed[21] and more than 10,000 became refugees, mostly Catholics.[22] In the following decades, Northern Ireland had an unbroken series of Unionist Party governments.[23] There was informal mutual segregation by both communities,[24] and the Unionist governments were accused of discrimination against the Irish nationalist and Catholic minority,[25] in what First Minister of Northern Ireland, David Trimble, called a "cold house" for Catholics.[26] In the late 1960s, a campaign to end discrimination against Catholics and nationalists was opposed by loyalists, who saw it as a republican front.[27] This unrest sparked the Troubles; a thirty-year conflict involving republican and loyalist paramilitaries and state forces, which claimed over 3,500 lives and injured 50,000 others.[28][29] The 1998 Good Friday Agreement was a major step in the peace process, including paramilitary disarmament and security normalisation, although sectarianism and segregation remain major social problems, and sporadic violence has continued.[30]

The economy of Northern Ireland was the most industrialised in Ireland at the time of Partition of Ireland, but declined as a result of the political and social turmoil of the Troubles.[31] Its economy has grown significantly since the late 1990s. The initial growth came from the "peace dividend" and increased trade with the Republic of Ireland, continuing with a significant increase in tourism, investment and business from around the world. Unemployment in Northern Ireland peaked at 17.2% in 1986, dropping to 6.1% for June–August 2014 and down by 1.2 percentage points over the year,[32] similar to the UK figure of 6.2%.[33]