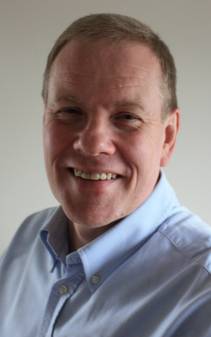 I understand that everyone wants an enjoyable, professional and good value for money experience when selling or buying a motorhome. I aim to treat all of my customers as I would like to be treated, whilst achieving a higher return value on your vehicle than offered from the dealer network. Keeping you well informed throughout, and confident that your money transactions are handled safely in a professional manner. I have been a senior manager in the automotive and motorhome industry for over 20 years, running award winning sites and know the importance of excellent customer service. Covering national marketing, competitive finance options, part exchange and comprehensive motorhome warranties, I really am with you every step of the way.

11 Vehicles available through this Broker 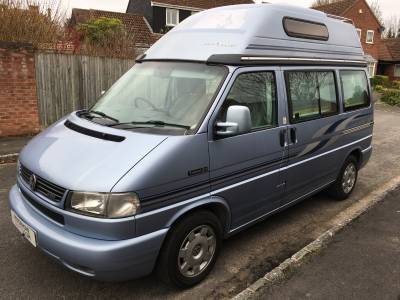 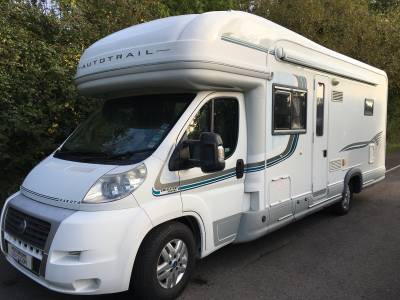 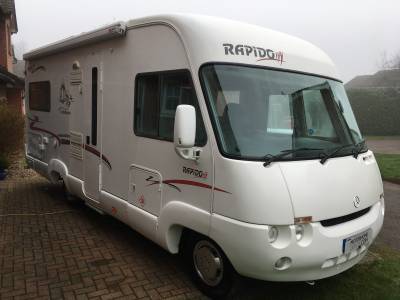 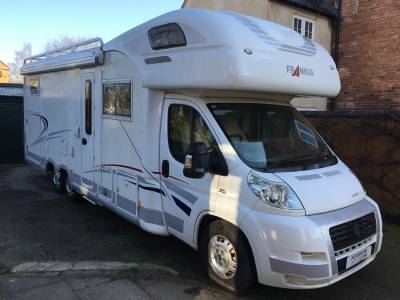 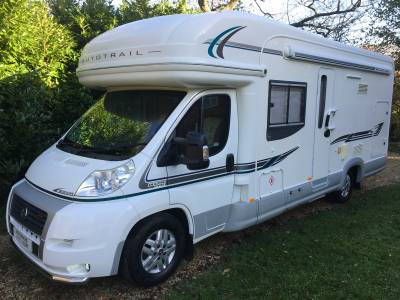 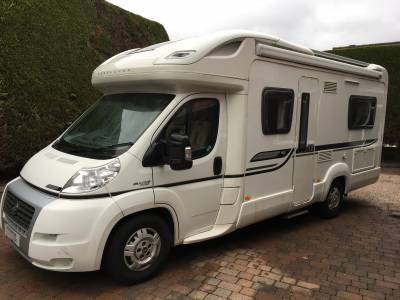 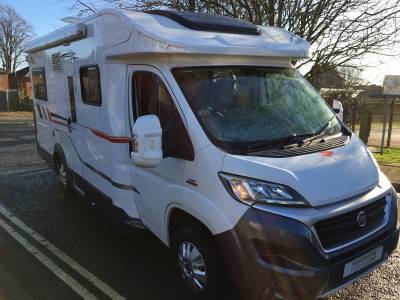 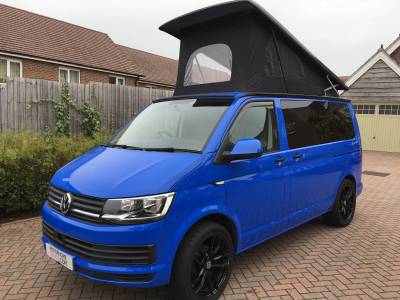 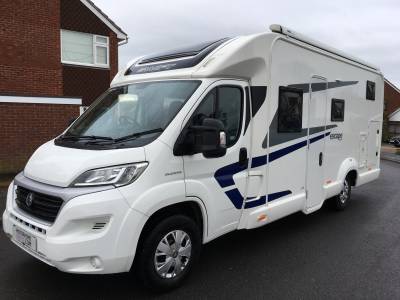 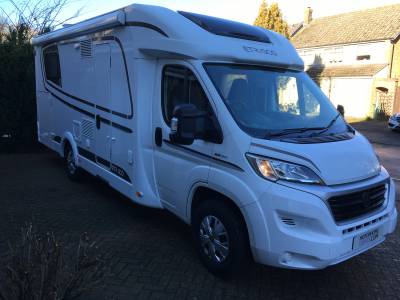 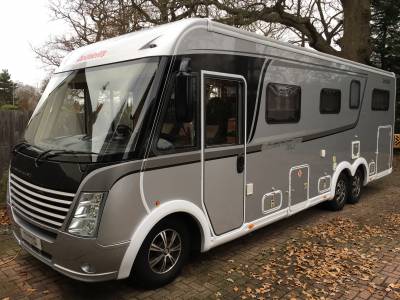 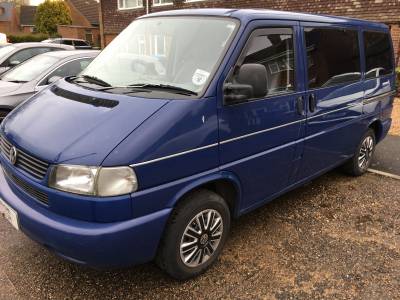 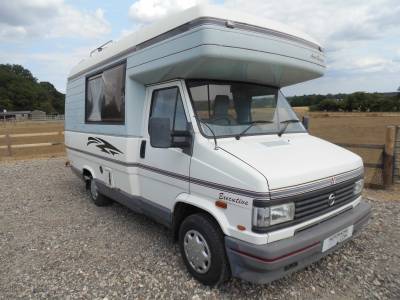 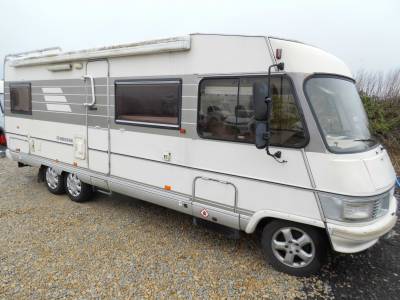 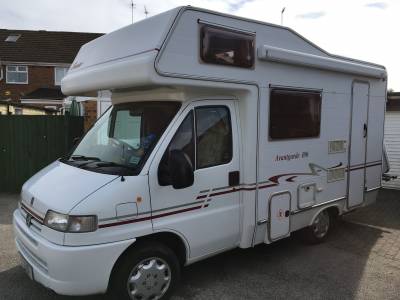 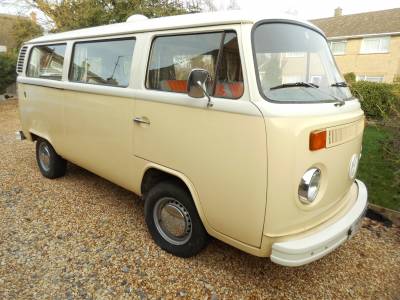 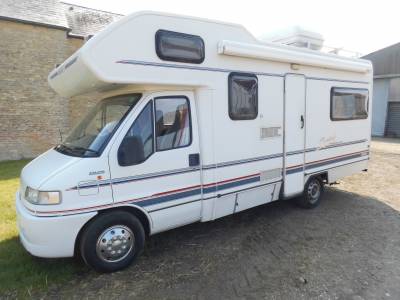 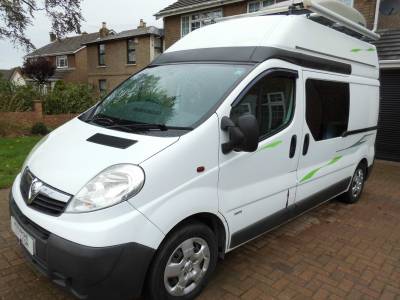 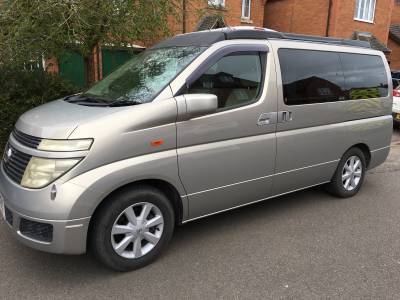 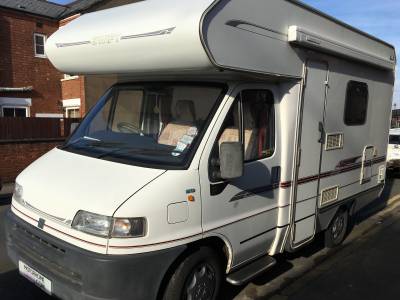 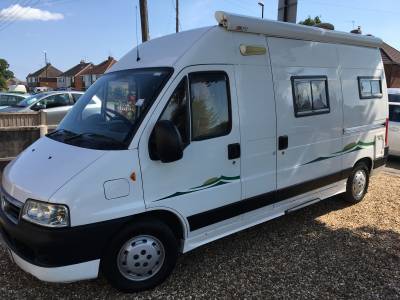 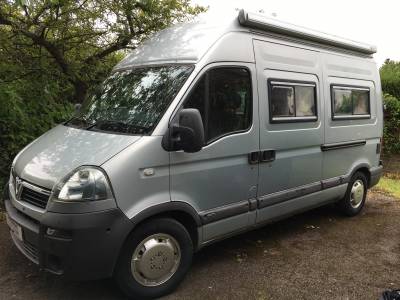 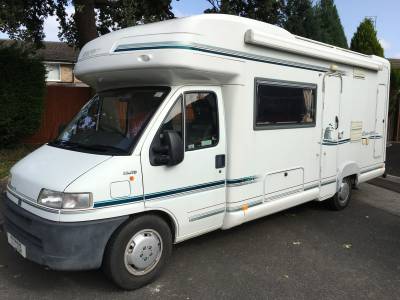 Looking to buy a motorhome in your local area? We are the local specialists and offer a wide range of motorhomes across a range of sizes and prices. We have motorhomes for sale in Nuneaton, Coventry, Rugby, Leamington Spa and Warwick. We offer campervans in Southam, Stratford-upon-Avon, Evesham, Banbury and Moreton-in-Mash. Check out our range of motorhomes in Chipping Norton, Bicester, Kidlington, Burford, Witney, Oxford and Abington.

The town is the southernmost point of the Arden area on the edge of the Cotswolds.[7] Stratford was originally inhabited by Britons before Anglo-Saxons and remained a village before the lord of the manor, John of Coutances, set out plans to develop it into a town in 1196. In that same year, Stratford was granted a charter from King Richard I to hold a weekly market in the town, giving it its status as a market town. As a result, Stratford experienced an increase in trade and commerce as well as urban expansion.

The town is a popular tourist destination owing to its status as the birthplace and gravesite of playwright and poet William Shakespeare, and receives approximately 2.5 million visitors a year.[8] The Royal Shakespeare Company resides in Stratford's Royal Shakespeare Theatre.