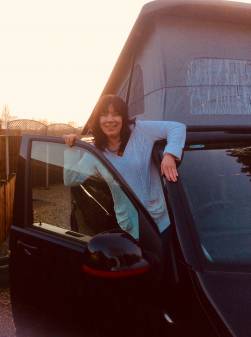 Hi, I am Jan, I am proud to be your Motorhome Depot Broker. I have been involved with Customer Service in different roles throughout my life. With the support of Paul we will deliver a great experience to anyone interested in buying or selling a motorhome. We will endeavour to make your buying or selling journey successful, smooth & stress free.

We provide you with a valuable service as your motorhome will be advertised on our website and several other well-known platforms. We personally appraise every vehicle, take photos & a description so potential buyers have good knowledge before they travel, saving any wasted time & journeys.

All payment transactions are made through the safe & secure Motorhome Depot account giving the buyer & seller upmost security.

We look forward to meeting you and can’t wait to help.

6 Vehicles available through this Broker 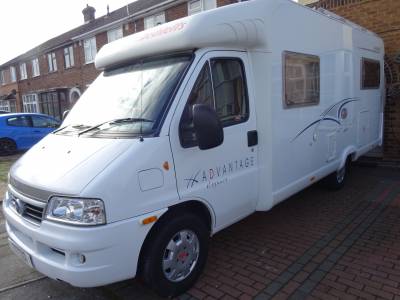 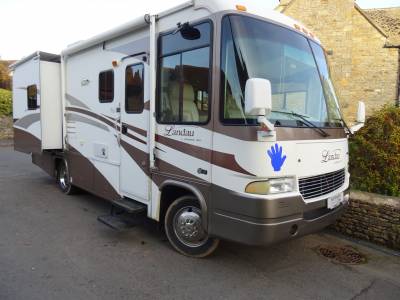 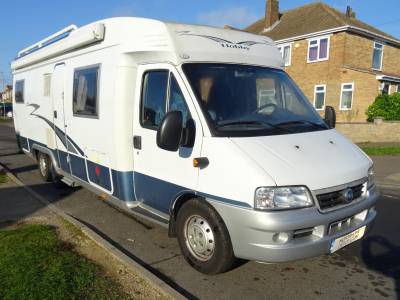 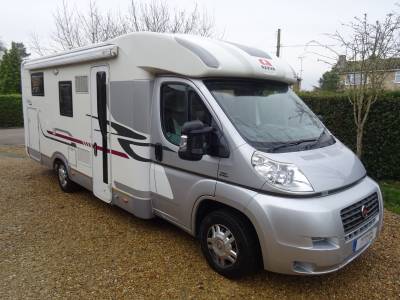 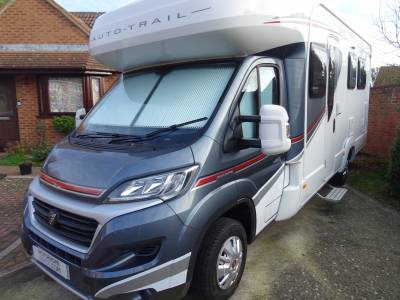 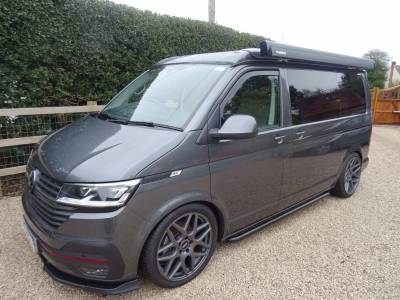 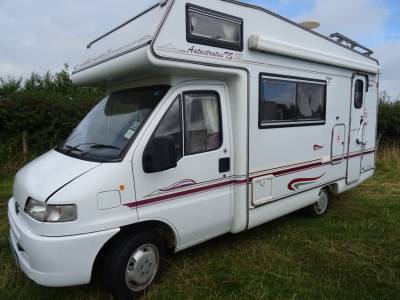 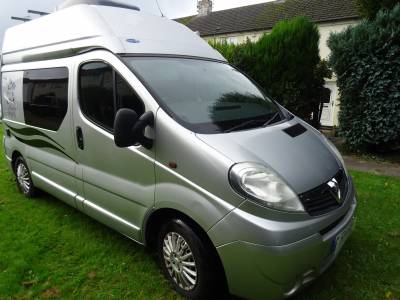 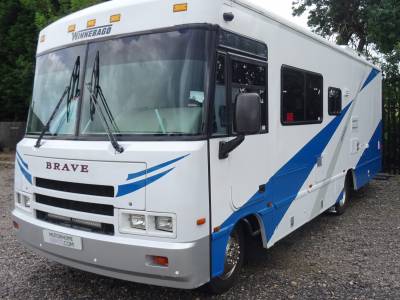 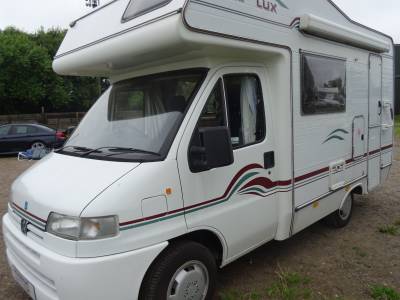 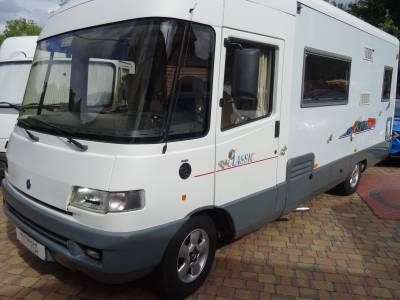 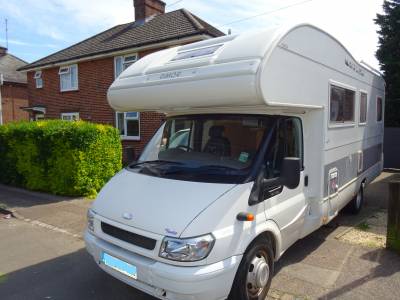 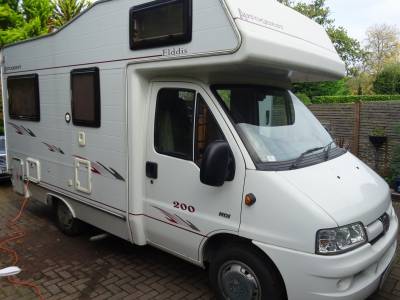 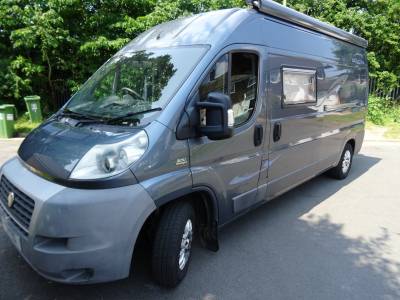 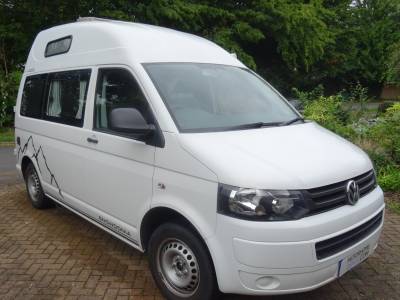 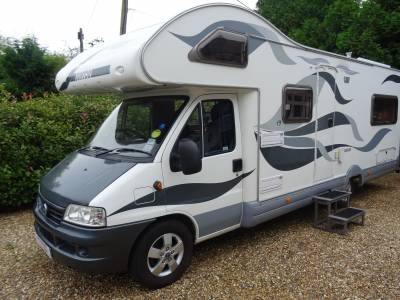 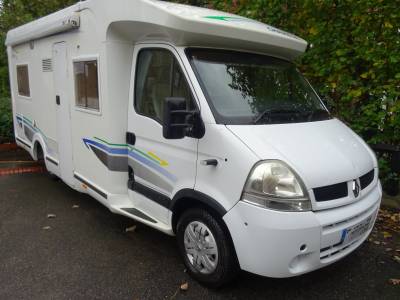 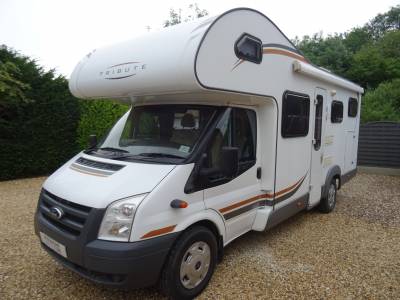 Looking to buy a motorhome in your local area? We are the local specialists and offer a wide range of motorhomes across a range of sizes and prices. We have motorhomes for sale in Milton Keynes and Bedford.

Bedford was founded at a ford on the River Great Ouse, and is thought to have been the burial place of King Offa of Mercia, who is remembered for building Offa's Dyke on the Welsh border. Bedford Castle was built by Henry I, although it was destroyed in 1224. Bedford was granted borough status in 1165 and has been represented in Parliament since 1265. It is known for its large population of Italian descent.[2]