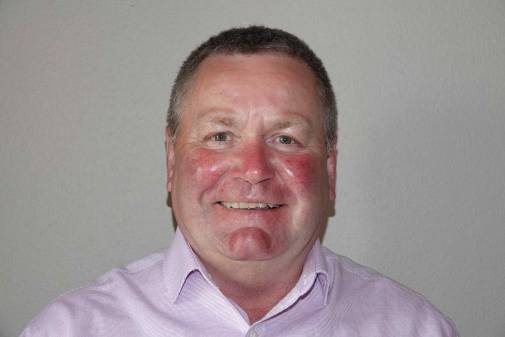 I have been the owner of either a caravan, motorhome or campervan for over 30 years and still the proud owner of a VW California Ocean that my wife and I use at every opportunity. I understand the importance of buying a unit that suits your needs and you feel happy and comfortable owning. Motorhome Depot will make the process of buying your motorhome as stress free and enjoyable as possible. Then when maybe circumstances change and your much-loved unit is ready to be sold, Motorhome Depot again will guide you through every step of the way in a professional and methodical manner, securing you the best price possible. Whether selling or buying, I will make every effort to achieve a smooth transaction to your complete satisfaction. I have worked as an engineer officer in the merchant navy and latterly as a manager offshore and onshore in the oil and gas industry in many parts of the world for the last 30 years. With this background I like to think I am a good listener and realise that getting to know people is so important and will help achieve success whatever the situation. This knowledge and experience will help us as a team complete the sale or purchase of your next motorhome and let you get on with enjoying life. I look forward to meeting and working with you soon.

11 Vehicles available through this Broker 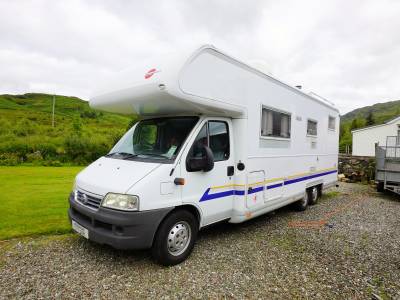 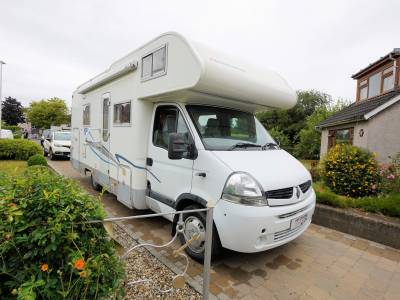 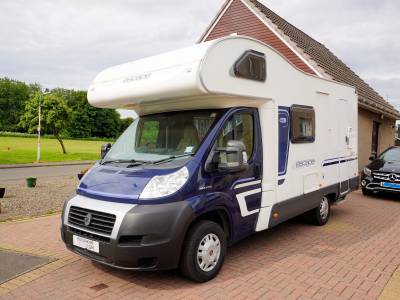 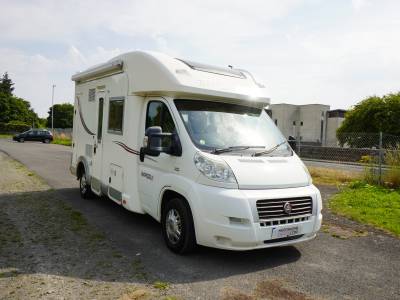 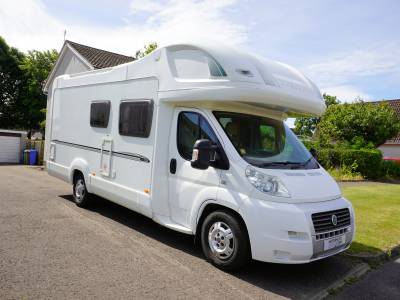 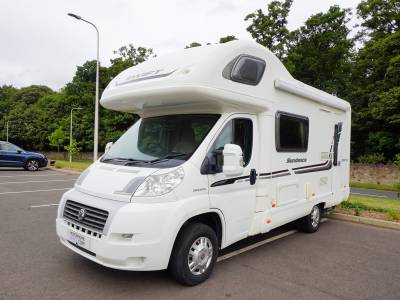 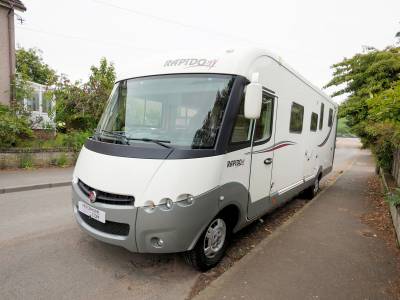 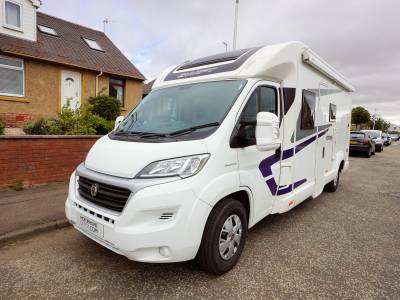 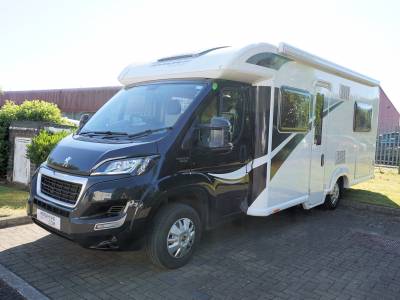 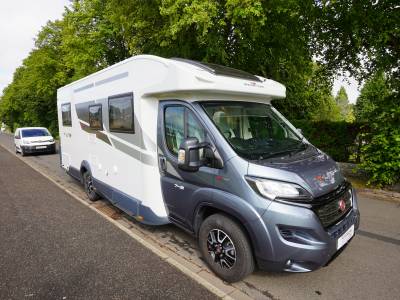 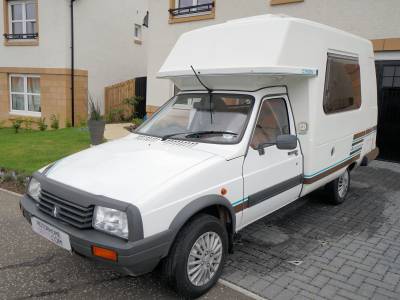 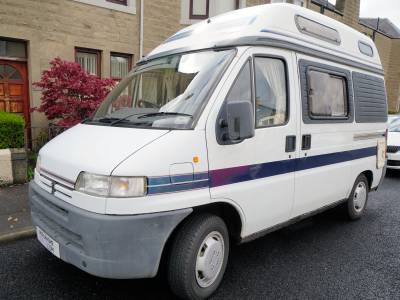 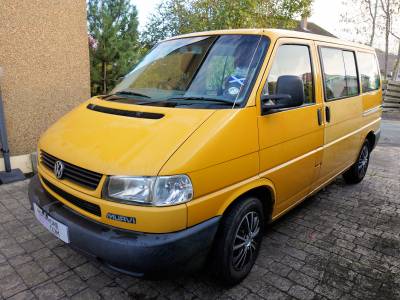 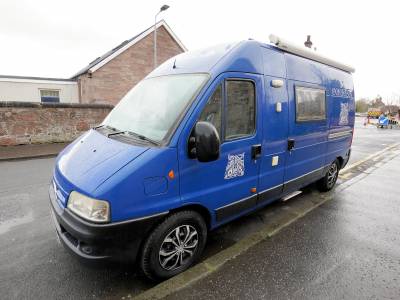 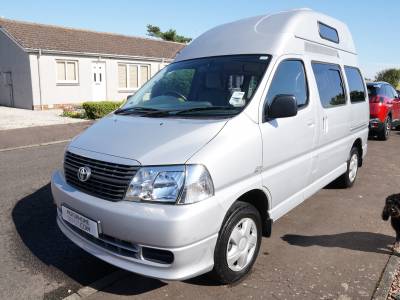 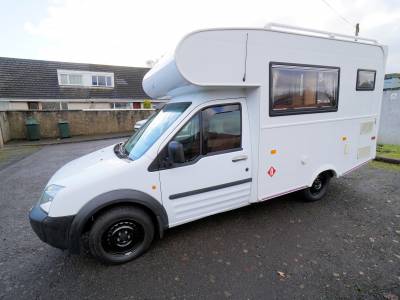 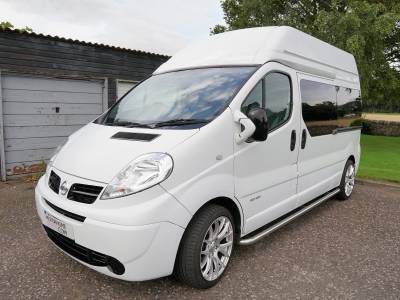 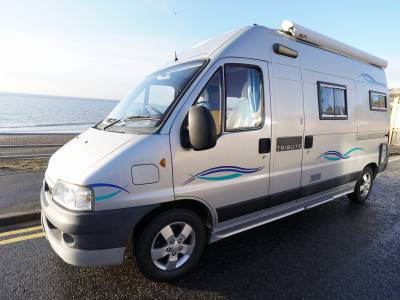 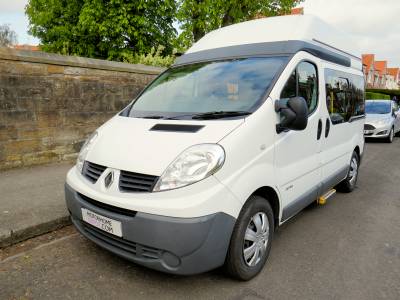 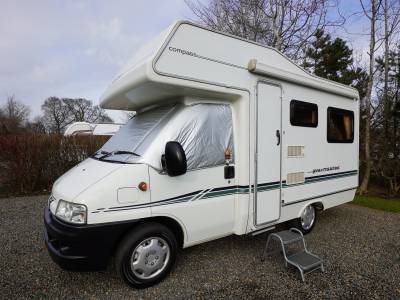 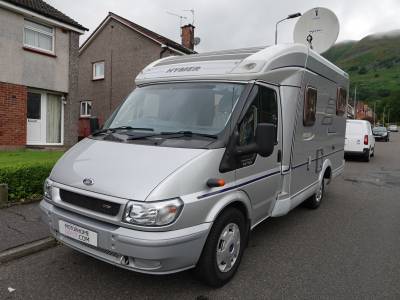 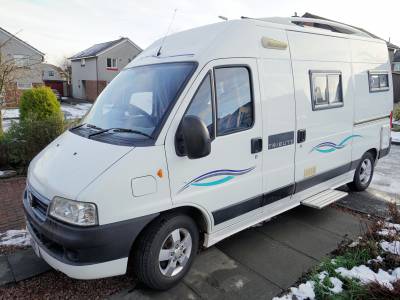 Looking to buy a motorhome in your local area? We are the local specialists and offer a wide range of motorhomes across a range of sizes and prices. We have motorhomes for sale in Alloa, Dunfermline, Kinross and Burntisland. We offer campervans in Kirkcaldy, Glenrothes and Falkland. Check out our range of motorhomes in Auchtermuchty, St Andrews, Crail, Anstruther and Leven.

listen); Scots: Dunfaurlin, Scottish Gaelic: Dùn Phàrlain) is a town and former Royal Burgh, and parish, in Fife, Scotland, on high ground 3 miles (5 km) from the northern shore of the Firth of Forth. The town recorded a population of 50,380 in 2012, making it the most populous locality in Fife and the 11th most populous in Scotland.

The earliest known settlements in the area around Dunfermline probably date as far back as the Neolithic period. The area was not regionally significant until at least the Bronze Age. The town was first recorded in the 11th century, with the marriage of Malcolm III, King of Scots, and Saint Margaret at the church in Dunfermline. As his Queen consort, Margaret established a new church dedicated to the Holy Trinity, which evolved into an Abbey under their son, David I in 1128. During the reign of Alexander I, the church – later to be known as Dunfermline Abbey – was firmly established as a prosperous royal mausoleum for the Scottish Crown. A total of eighteen royals, including seven Kings, were buried here from Queen Margaret in 1093 to Robert Stewart, Duke of Albany in 1420. Robert The Bruce, otherwise known as Robert I, became the last of the seven Scottish Kings to be buried in 1329. His bones would eventually be re-discovered and re-buried in 1821, when the excavation of the grounds of what had formerly been the eastern section of the Abbey became the site for the new Abbey Church.

The town is a major service centre for west Fife. Dunfermline retains much of its historic significance, as well as providing facilities for leisure. Employment is focused in the service sector, with the largest employer being Sky UK. Other large employers in the area include Amazon (on-line retailer), Best Western (hotels), CR Smith (windows manufacturing), FMC Technologies (offshore energy), Lloyds and Nationwide (both financial services).[5]