The ambition of the UK and many other nations to achieve "Net zero", where we reach a balance of not emitting more CO2 than we consume, will impact on all aspects of life. And of course, this applies to we motorhomers as well. In due course, there will be a move to green motorhomes.

The assumption is that this will mean battery powered motorhomes. And indeed, most of the large manufacturers of chassis used to carry motorhomes have launched, or are close to launching battery powered vehicles. However, at the moment, the range of these vehicles is somewhat limited - not ideal for a motorhome, where the need or at least the capability, of driving long distances is a requirement for most owners.

The problem with motorhomes and battery power is weight. The heavier the vehicle, the more power required, which means more batteries, which means more weight...and on it goes. More on that later. For the moment, a quick look at battery developments.

Current technology is based on the lithium batteries that have been around for some time now. As you would hope, the technology continues to develop and the batteries are becoming more efficient. You may have seen main stream car manufacturers offering cars with a claimed range of over 300 miles now. Rather more impressively, the Chinese have become the centre of lithium battery development. Battery maker CATL will start supplying Chinese car manufacturers with their next-generation battery in 2023, which they claim has a range of over 600 miles on one charge!

Add to this, continued development in solid state batteries which, it is claimed, will be more stable, safer and offer longer ranges than current lithium batteries, and the future looks bright. But will any of these batteries be able to power a large motorhome with a realistic mileage range?

Hydrogen - The Green Fuel of Tomorrow

Well maybe we won't have to hold our breath on further battery developments. For a long time, hydrogen had been touted as the clean fuel of tomorrow - and a lot of tomorrows have come and gone. But hydrogen fuel finally seems to be making it into mainstream plans for net zero.

Hydrogen is being targeted as the answer for heavier vehicles - lorries, buses, heavy plant and perhaps even ships and trains. You see hydrogen overcomes the weight problem. A relatively small amount of fuel can be used to power an electric fuel cell. The larger the vehicle, the more efficient it is - the opposite of the problem faced by pure battery power.

Finally someone has stepped into the sweet spot for motorhomes with hydrogen power - and it's a pretty impressive partnership. Iveco have designed a large daily van which is to be powered by a Hyundai hydrogen fuel cell motor. Just the sort of chassis you could base a large motorhome on. (Over to you, motorhome manufacturers!) The announcement was made this week and you can read about it here.

Of course, you won't be driving away in your new hydrogen powered motorhome next year, but it's great to see the pace of development in the right direction for us motorhomers. In ten years time most used motorhomes will still be diesel powered, but at least we can glimpse the future now and know that our beloved hobby has the ability to move with the times. 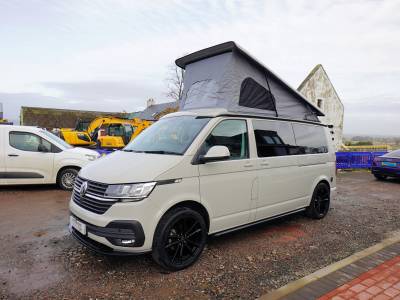 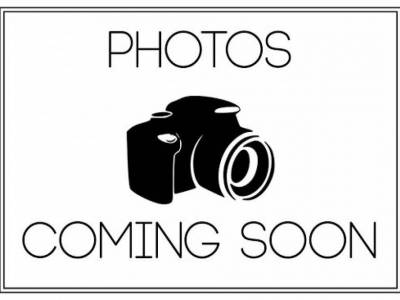 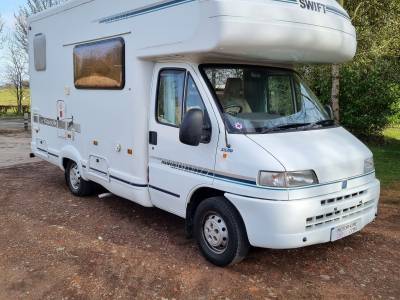 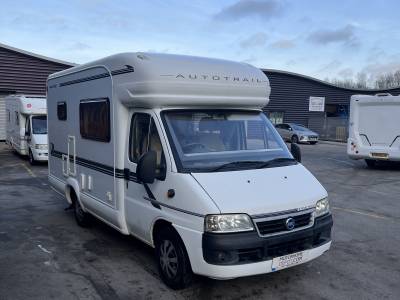 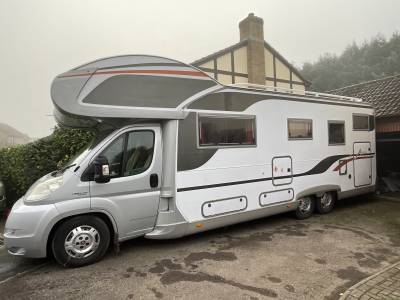 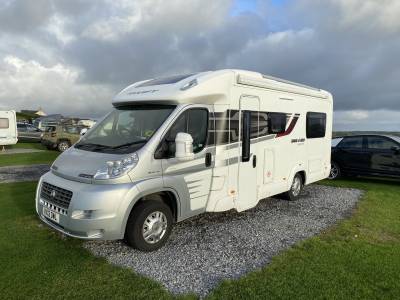 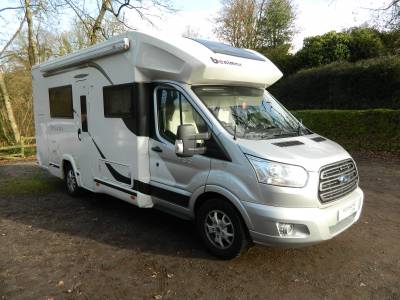 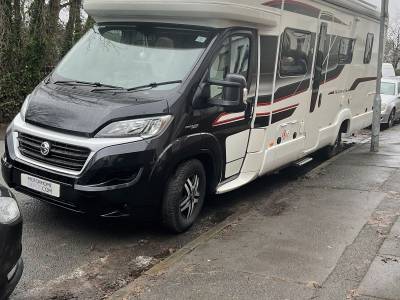 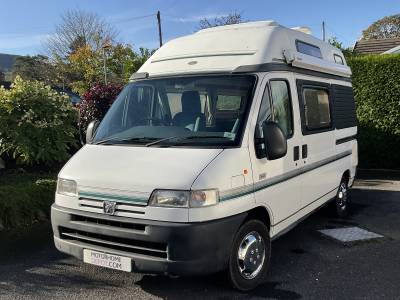