Venturing Overseas? It Isn't as Easy as You Might Think!

A First Hand Report on the Pitfalls of Overseas Travel

After nearly two years of coronavirus lockdowns and relentless restrictions, I think it’s safe to say we are all desperate for a holiday. While the UK is home to some beautiful destinations, there’s just something about the sun, sea and sights abroad that us Brits just can’t get enough of! But although guidance is changing and rules are being relaxed, it might not be as easy as you think to jet off to foreign shores. I spoke to Motorhome Depot director Richard Wood, who after a short break away with his wife, recalls the difficulties of overseas travel in the midst of coronavirus.

Where did you go?

We went to Marbella, Spain for 7 days. We flew from Manchester to Alicante.

Did you have to take a test before you left?

No. We booked the trip through TUI as a travel package as we wanted them to deal with everything going forward. Their advice was that we buy a test that has to be taken 2 days after returning from your holiday, we bought these at £20 each through the TUI website. They told us that there were no other tests needed, to go out or when you are there because we were both double jabbed.

But surely not taking a test meant people on the flight could have Covid?

Exactly, so the worrying thing is that you could be sat with a number of people that may have it. You do have to wear your mask during the flight but are allowed take it off while eating and drinking, so of course people try to ‘eat and drink’ the whole flight so they can keep their masks off! I’d say chances of getting Covid on the flight are quite high.

What was the process once you had arrived in Spain?

There was a digital display that took everybody’s temperature as we entered the airport. We had to fill out a passenger locator form stating where you are going to be staying while you are there. This ended up being a nightmare, as you have to put your flight number on the form. Our flight number changed two or three times so we had to complete multiple forms. We also realised after arriving in Spain that we had to take a PCR test in order to return to the UK, 3 days prior to the flight. We were not told this before we left.

So how did you go about arranging your test?

The hotel advice was for them to book you into the hospital at €98 each. We decided that was a bit onerous so we found a private nurse instead who would come to the room and take the test, and that was €65 so quite a bit cheaper. You can get away with taking an antigen test this way rather than a PCR so we got our results instantly.

What would happen if you had tested positive?

Worryingly if we did have Covid at that point, after only being on holiday for 3 days, we’d have had to isolate for a minimum of two weeks. The hotel where we were staying told us that they had no availability, so there would be no choice but to move hotels to somewhere willing to take us with Covid, while paying the extra for a longer stay. You are not allowed to leave your room and have meals delivered every day.

Was there any other paperwork you had to fill out?

Well we weren’t told we had to fill out another passenger locator form to return back to the UK, on there you have to put the code of the tests you are due to take back in the UK. Of course these had been ordered to our home address and we didn’t take them abroad with us. Luckily, we had someone at home who could send us the codes over but if that hadn’t have been the case we would have had to buy new tests in order to fill out the form. On the form you have to put your seat number, the time you fly and the time you land to the exact minute.

Do you plan on going abroad again after your experience?

Under these circumstances I wouldn't want to go abroad again. We spent 3 days relaxing and the other 3 days panicking about getting home! There was so much paperwork and hassle, even for us being relatively computer literate it was hard work. There is such a big risk of something going wrong, it’s hard to find a minute to actually enjoy yourself.

So to sum up, travel abroad is more stressful than ever. The list of documents to arrange and risks to consider feels endless, and a positive test while you’re away will have you marooned for a fortnight with plenty of extra costs to cover. All factors considered, that foreign holiday doesn’t seem so appealing after all. There has never been a better time to explore just what the UK has to offer, so find your dream motorhome and get touring! Get started on your search here.

*Evie interviewed Richard after his holiday in mid-August 2021. 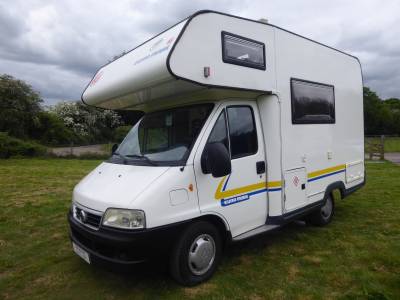 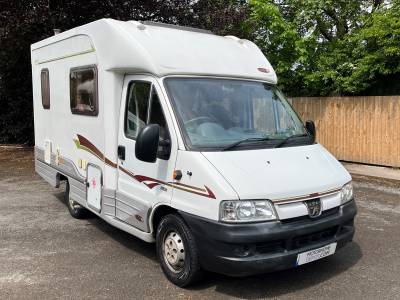 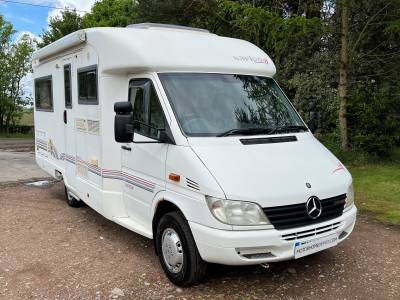 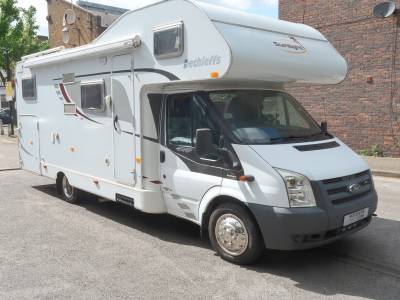 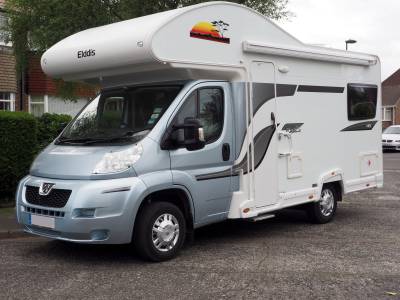 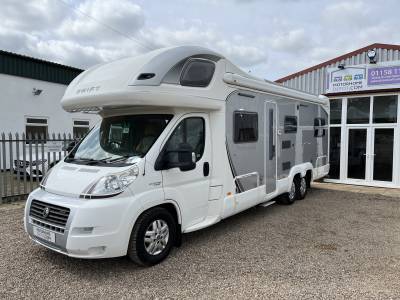 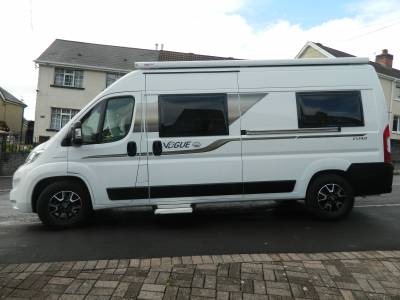 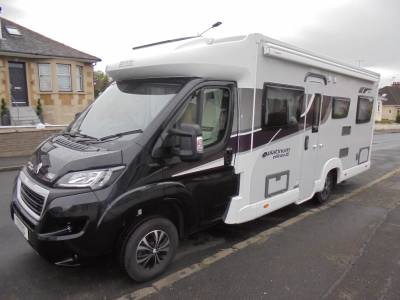