Posted in | Monday 17th May

Not surprisingly, now the commercial benefits of developing a new class of electric vehicles is there for all to see, there is some serious money going into development. The two main technologies in the race at the moment are battery power and hydrogen power. Hydrogen power is mainly being directed towards fuel cells that charge batteries, although JCB have just announced a hydrogen powered combustion engine. Developments in battery power are mainly focussed on the issue of faster charging times and longer running time between charges.

Whilst electric motorhomes haven't made it into the mainstream yet, the exciting news is that these developments really do hold out the promise of practical, green powered vehicles in the not too distant future. The question is, at what point do you commit to the technology currently available. The worry is, what if you buy an electric motorhome and new battery technology makes your vehicle obsolete, seriously damaging its resale value?

Range anxiety, recycling and fast-charging fears could all be consigned to electric-vehicle history with a nanotech-driven Australian battery invention. The graphene aluminum-ion battery cells from the Brisbane-based Graphene Manufacturing Group (GMG) are claimed to charge up to 60 times faster than the best lithium-ion cells and hold three time the energy of the best aluminum-based cells. GMG Managing Director Craig Nicol insisted that while his company’s cells were not the only graphene aluminum-ion cells under development, they were easily the strongest, most reliable and fastest charging. “It charges so fast it’s basically a super capacitor,” Nicol claimed. “It charges a coin cell in less than 10 seconds.” You can read the full article in Forbes here.

Buy here's what is really interesting about this announcement. GMG have considered the obsolescence problem and are planning to produce batteries that slot straight into the architecture of existing manufacturers. The new cell technology, Nicol insisted, could also be industrialized to fit inside current lithium-ion housings, like the Volkswagen Group’s MEB architecture, heading off problems with car-industry architectures that tend to be used for up to 20 years. “Ours will be the same shape and voltage as the current lithium-ion cells, or we can move to whatever shape is necessary,” Nicol confirmed.

If this really is the case and all developers of new battery technologies are taking a similar line, that may well calm the worries about obsolescence. Motorhomers and vehicle owners generally, will be encouraged to adopt battery power sooner rather than later giving further impetus to the green revolution. Of course, being the practical bunch motorhomers are, the next thought will be, "How much will replacement batteries cost...."

Anyway, exciting times ahead and we'll keep you posted. In the meantime, find your dream motorhome here. 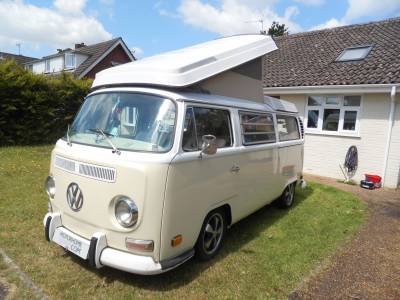 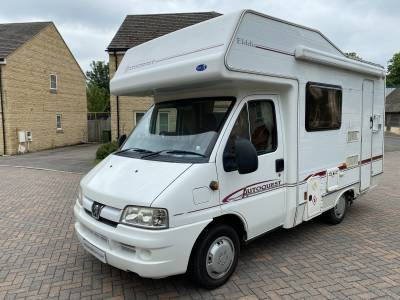 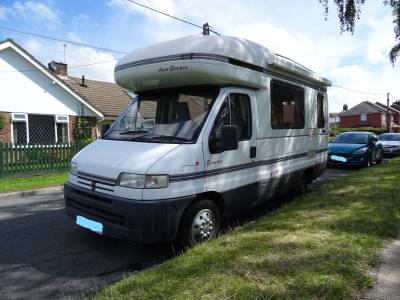 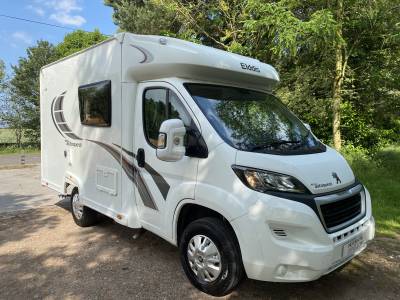 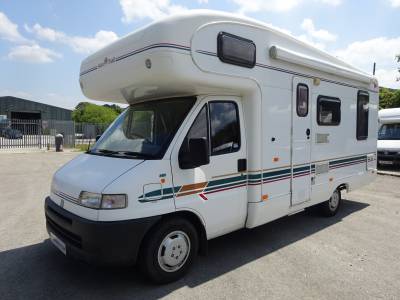 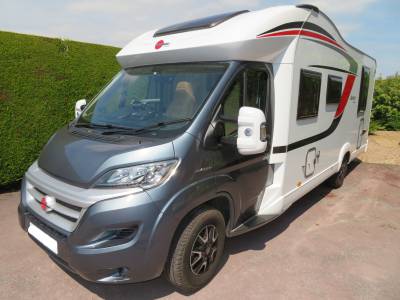 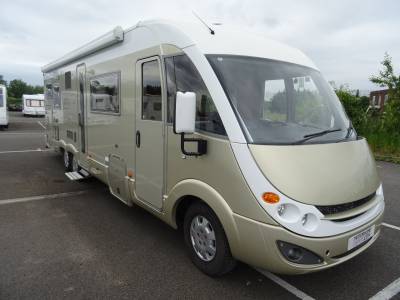 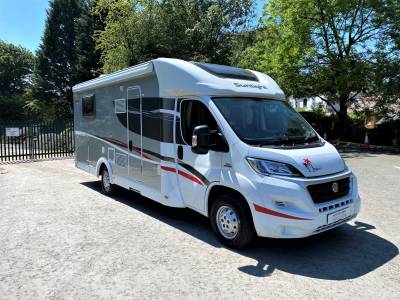 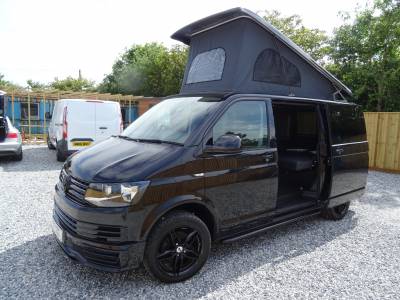