Electric Motorhomes - Something to Think About

Electric Motorhomes - Consider This Before You Dive In

OK, we might be getting ahead of ourselves a little here. You can't really buy a commercially available electric motorhome right now, but electric powered motorhomes are coming. I think we can all agree on that. Electric cars are here already and sales are increasing every year. In fact you will only be able to buy electric cars in the UK from 2030 - hard to believe, but the sale of new petrol and diesel cars will be banned in just 9 years time! (You will continue to be able to buy used petrol and diesel motorhomes and cars beyond this date.)

Commercial electric powered chassis will be available shortly and motorhome manufacturers will start building on them. Everyone can see it coming and so inevitably, some are vey keen to join the electric revolution as soon as possible. However, we just want to draw your attention to a new development in battery technology that you should be aware of before becoming an early adopter in the coming electric motorhome transition.

Not surprisingly, now the world is turning its attention to the new green agenda, technology in all areas is developing fast as resources are allocated to the theme. This includes a central plank of the green agenda, electric powered cars - and more specifically, the batteries used to power them.

A solid-state battery is exactly that: A tightly compressed arrangement of hard materials rather than the slightly mushy stew that makes up a typical lithium-ion (li-ion) battery. That solid state composition and construction yields an electrochemical device that promises a lot of improvements:

When Will It Happen?

Major car manufacturers such as Toyota and VW are working on solid state batteries now and expect to have them in vehicles within five years. You can see the problem - buy a new battery powered vehicle now and it may be made obsolete by the new technology in the not too distant future.

There are lots of exciting things happening in the world connected to the green revolution and electric powered vehicles are at the forefront. However, as with all new fast developing technologies, it pays to stay informed. We'll keep an eye on developments and bring you news as we get it.

In the meantime, happy motorhoming! 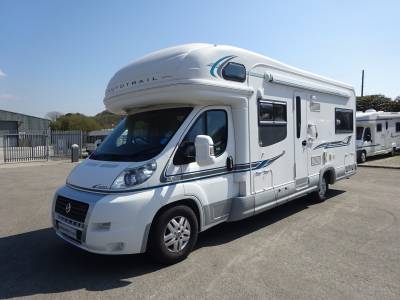 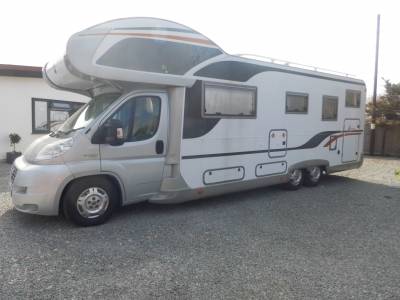 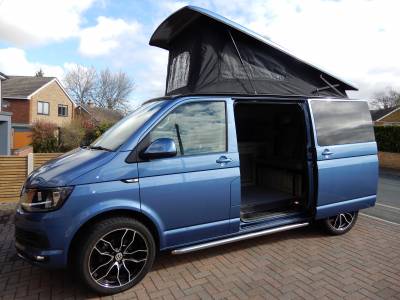 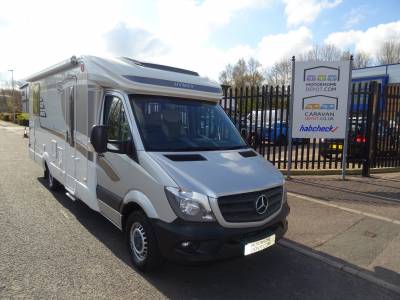 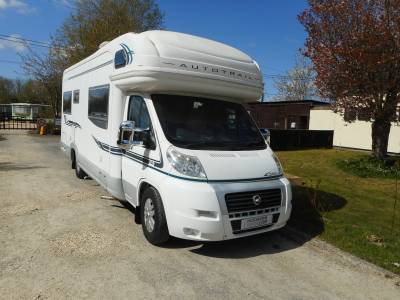 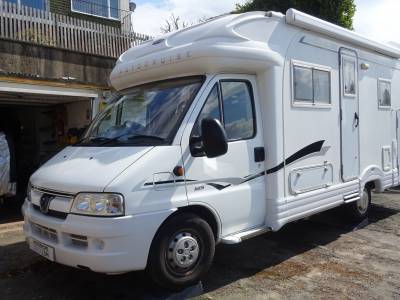 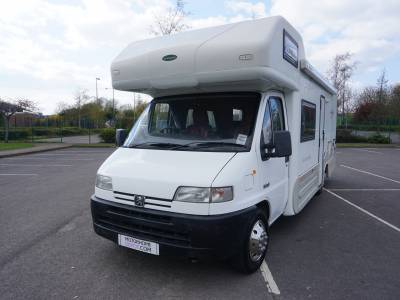 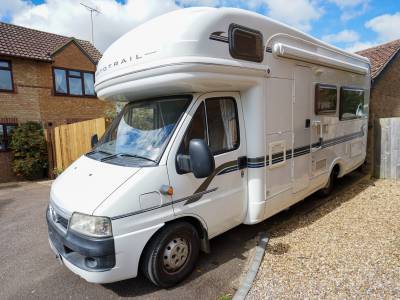