Electric Motorhomes - More to Think About!

Well I guess we shouldn't be surprised. The speed at which new technologies develop these days, it was always going to be the case that battery tech would fall into that category . Having just brought you news of how solid state batteries will be a game changer, news of structural batteries has arrived. In the case of structural batteries though, this looks like being a longer term development, so not something that you need to take into consideration with regards to your next motorhome purchase! However, it is a fascinating glimpse into the future.

What Are Structural Electric Batteries

For starters, they don't exist - yet. This is technology in development. A first attempt to build a structural battery dates back to 2007, but it is recent progress that has really hit the news. A structural battery is one where the structure of the vehicle is also the battery. So for instance in a car, the chassis and shell would also be the battery.

The most recent developments use carbon fibre, so immediately you can see the appeal. A carbon fibre car that was lightweight and had no heavy batteries. You can find a more informative article explaining the technology here. The project is being headed up by Leif Asp, Professor at the Department of Industrial and Materials Sciences, Chalmers University of Technology.

Asp says “The next generation structural battery has fantastic potential. If you look at consumer technology, it could be quite possible within a few years to manufacture smartphones, laptops or electric bicycles that weigh half as much as today and are much more compact. And in the longer term, it is absolutely conceivable that electric cars, electric planes and satellites will be designed with and powered by structural batteries."

What Does This Mean for Motorhomes?

Well obviously this technology filtering down to motorhome chassis is some years away and not something you need to consider now. However, it is great to know that now the world has taken the decision to adopt electric power for vehicles, we can look forward to rapid improvements in performance in the coming years.

Of course, this does give you a dilemma. At what point do you commit to an electric vehicle, knowing there is a chance the power unit will quickly become dated? We can't answer that one for you, but we will bring you news of the electric revolution as we get it.

In the meantime, happy motorhoming! 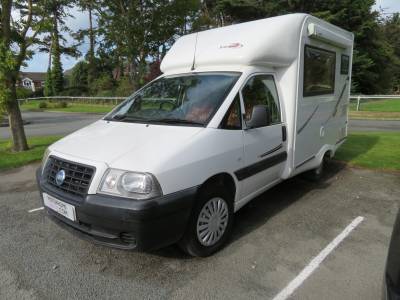 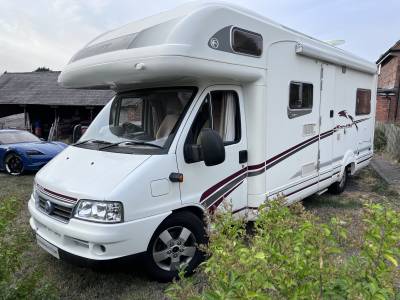 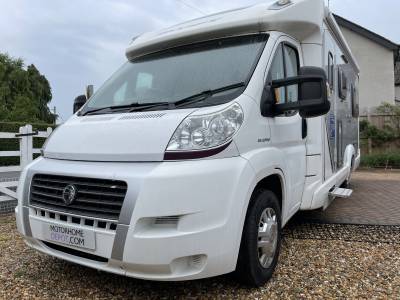 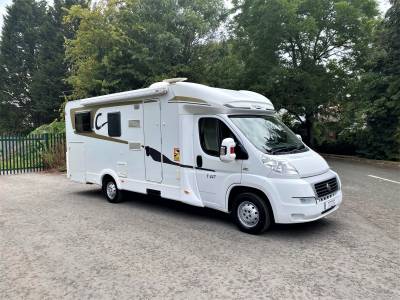 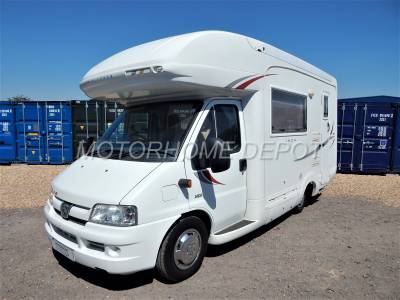 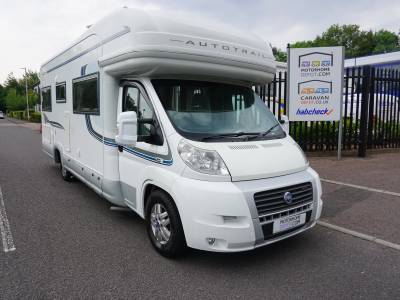 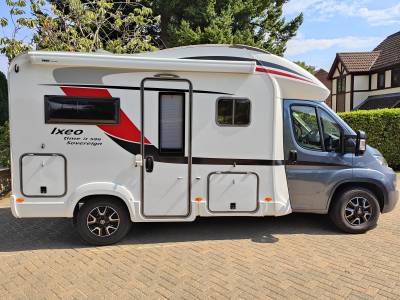 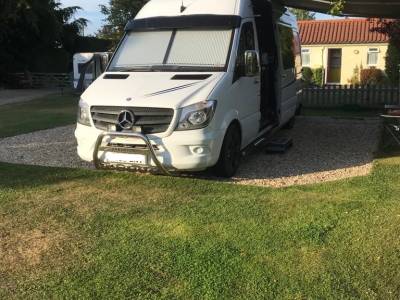