UK Motorhome Sales at an All Time High

The latest Market Brief report from the National Caravan Council has revealed that new motorhome sales in the UK reached an all time high in 2018. The number of new motorhomes registered was 14,655, marginally higher than the previous year's total of 14,062. Not many will be surprised by this and in fact, it just follows a long term trend. Over the last ten years, new registrations per annum have grown by 83%, from 8,017 in 2009 to that figure of 14,655 in 2018.

Motorhome Sales Across Europe as a Whole

So motorhome ownership in the UK is on the up and up, but what about Europe as a whole? Well, it's much the same story if you take a pan European view. New registrations per annum are up 85% over the same ten year period. However, if you dig a little deeper, there are wide variations between the different countries. In Germany, the biggest motorhome market in Europe, new registrations per annum are up 167% over the ten year period. Contrast that with France, the second biggest market, where growth is only 32%. And in Italy, there are actually 25% fewer new motorhomes being sold per annum then there were ten years ago, with only 6,093 being sold in 2018.

What is Europe's Favourite Motorhome Chassis?

It is difficult to know exactly what drives the new sales market. But if you look at the respective figures for the UK, Germany, France and Italy, not surprisingly it is seems likely that the overall economic well being of a country has a strong impact.

In the UK, we were perhaps a little behind our continental cousins in falling in love with motorhoming, but we are making up for it now. As it becomes more popular, the number of camp sites continues to increase as does their quality. Which in turns, makes motorhoming a more attractive proposition. This is all part of a much wider trend in the leisure and holiday industry. The first ever UK wide holiday park and campsite sector economic report, ‘Pitching the Value’, revealed that holiday parks and campsites now generate £9.3 billion in visitor spending a year. That's 8% of the UK holiday market and growing.

Used Motorhome Sales in the UK

When it comes time to sell your motorhome, you can get your free motorhome valuation here and see our guide to selling with Motorhome Depot. 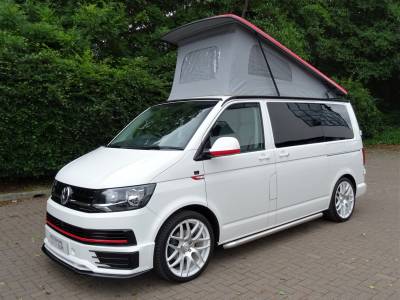 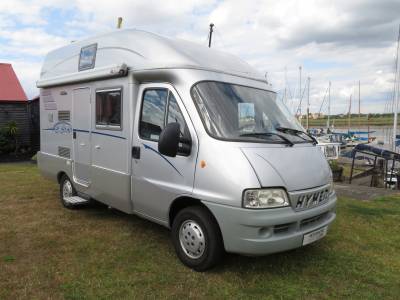 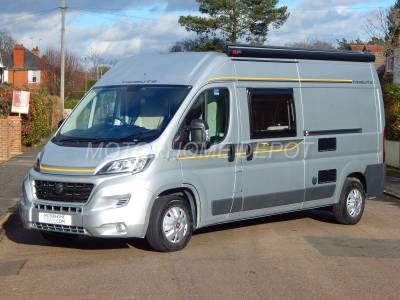 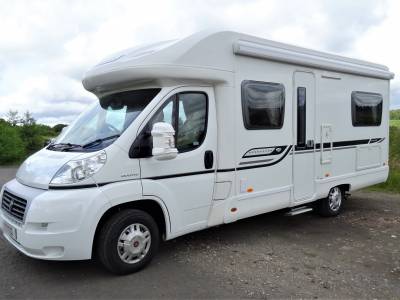 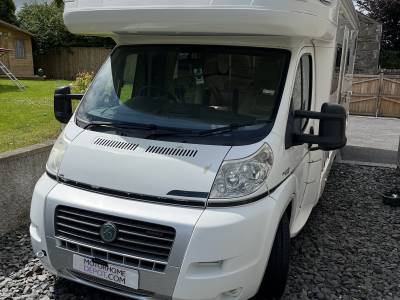 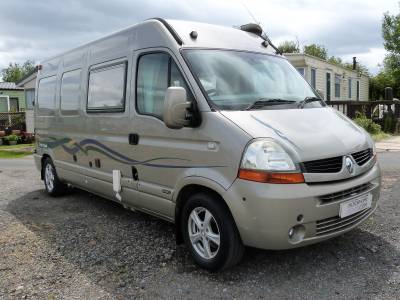 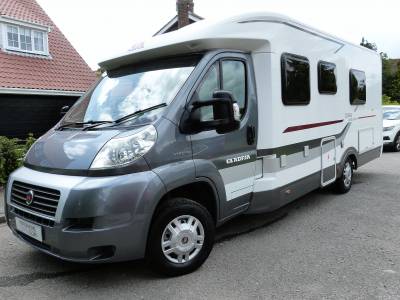 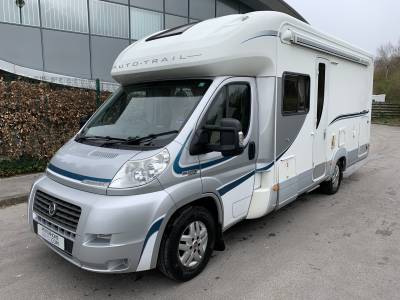 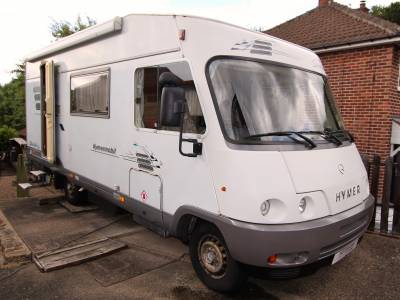