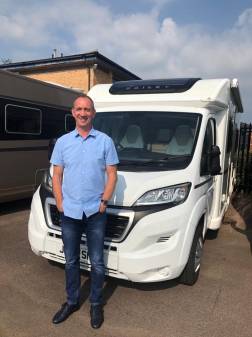 Hello, my name is Martin and welcome to Motorhome Depot. The whole process of buying or selling a Motorhome can be complicated, lengthy and very stressful. As your broker, my aim is to remove all those hassles for you and make the process run much smoother. I will provide you with the best possible level of service there is and help you to make the decision that's best for you. Before joining Motorhome Depot I was a Firefighter for 29 years, a career which taught me that a professional, honest and open approach is essential when dealing with people. I look forward to offering you a relaxed, stress free buying or selling experience.

10 Vehicles available through this Broker 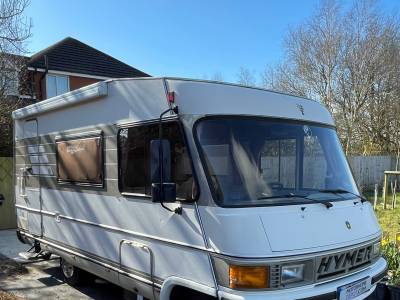 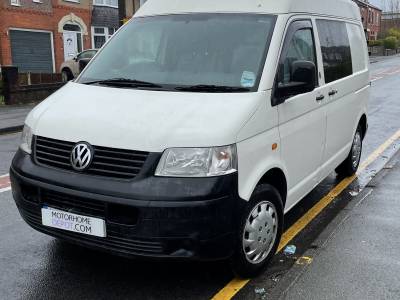 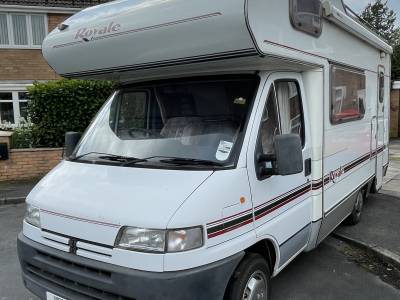 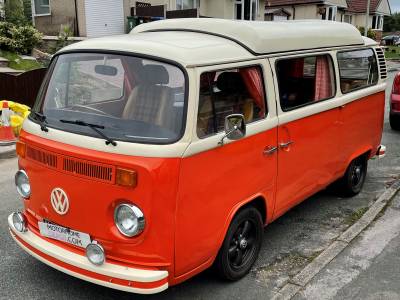 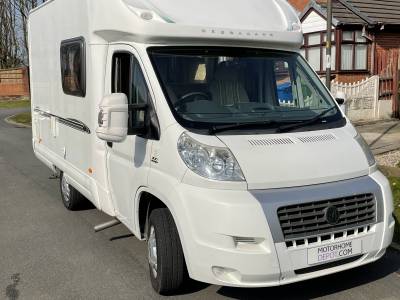 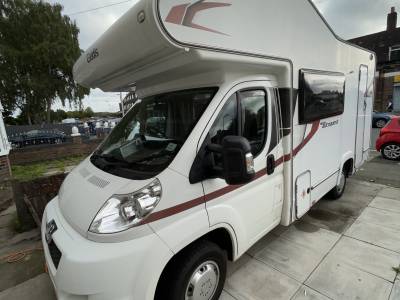 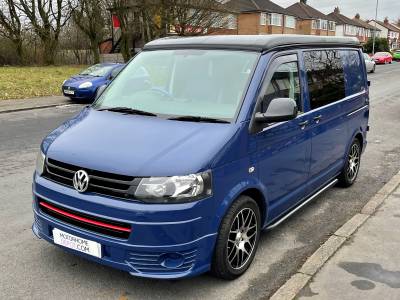 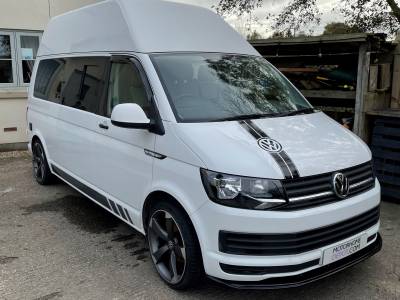 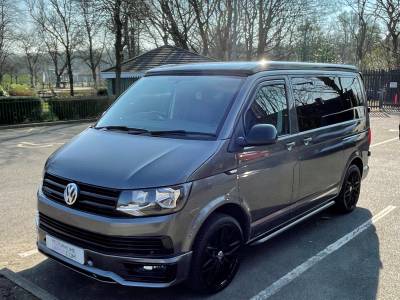 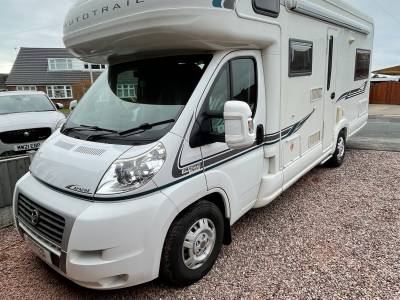 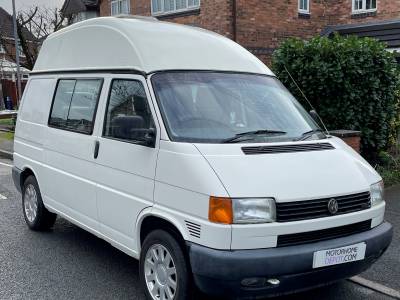 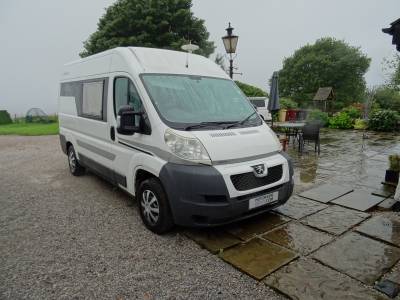 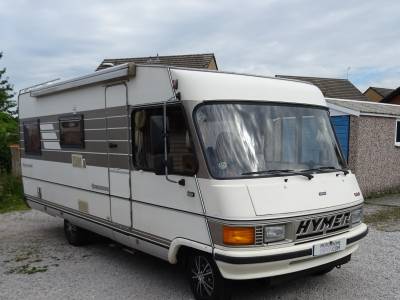 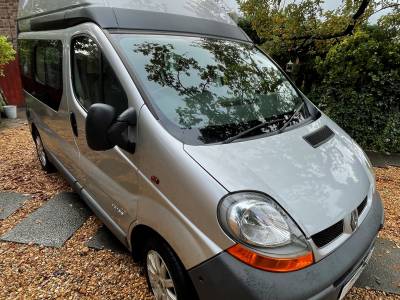 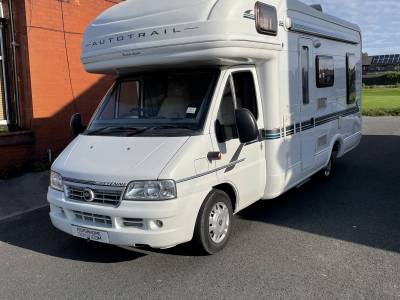 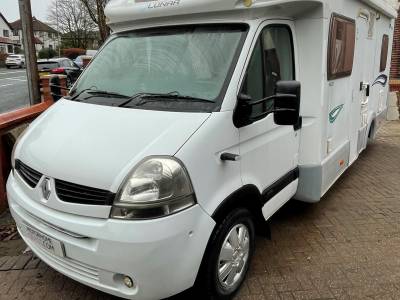 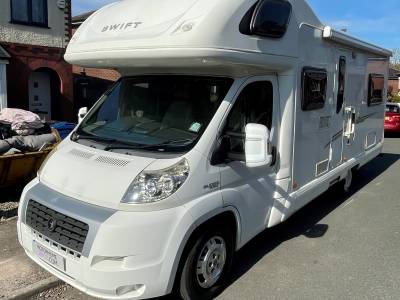 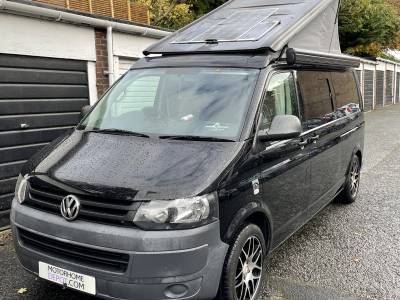 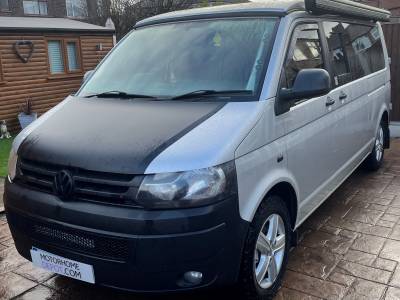 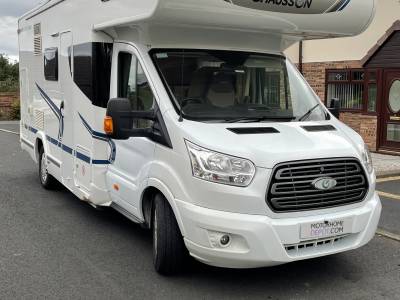 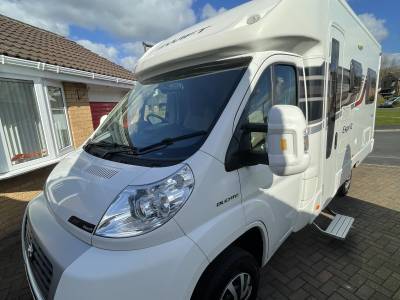 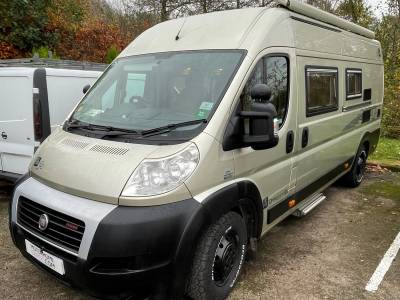 Greater Manchester spans 493 square miles (1,277 km2),[3] which roughly covers the territory of the Greater Manchester Built-up Area, the second most populous urban area in the UK. Though geographically landlocked, it is connected to the sea by the Manchester Ship Canal which is still open to shipping in Salford and Trafford. Greater Manchester borders the ceremonial counties of Cheshire (to the south-west and south), Derbyshire (to the south-east), West Yorkshire (to the north-east), Lancashire (to the north) and Merseyside (to the west). There is a mix of high-density urban areas, suburbs, semi-rural and rural locations in Greater Manchester, but land use is mostly urban—the product of concentric urbanisation and industrialisation which occurred mostly during the 19th century when the region flourished as the global centre of the cotton industry. It has a focused central business district, formed by Manchester city centre and the adjoining parts of Salford and Trafford, but Greater Manchester is also a polycentric county with ten metropolitan districts, each of which has at least one major town centre and outlying suburbs.

Greater Manchester is governed by the Greater Manchester Combined Authority (GMCA), which consists of political leaders from each of the ten metropolitan borough councils, plus a directly elected mayor, with responsibility for economic development, regeneration and transport. Andy Burnham is the inaugural Mayor of Greater Manchester, elected in 2017. For the 12 years following 1974, the county had a two-tier system of local government; district councils shared power with the Greater Manchester County Council. The county council was abolished in 1986 and so its districts (the metropolitan boroughs) effectively became unitary authority areas. However, the metropolitan county continued to exist in law and as a geographic frame of reference,[4] and as a ceremonial county, with a Lord Lieutenant and a High Sheriff. Several county-wide services were co-ordinated through the Association of Greater Manchester Authorities between 1985 and 2011.

Before the creation of the metropolitan county, the name SELNEC was used for the area, from the initials of "South East Lancashire North East Cheshire". Greater Manchester is an amalgamation of 70 former local government districts from the former administrative counties of Lancashire, Cheshire, the West Riding of Yorkshire and eight independent county boroughs.[5] Since deindustrialisation in the mid-20th century, Greater Manchester has emerged as a major centre for services, media and digital industries, and is renowned for guitar and dance music and its association football teams.[6]