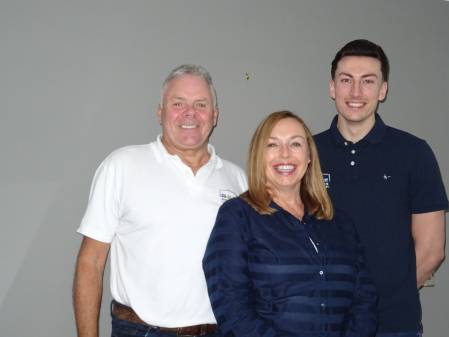 Hi, we are John and Caroline your Motorhome Depot brokers for the North and East Yorkshire. We live in Whitby, the most popular destination for holiday makers in 2019!

We are both prepared to go that “extra mile” in providing a total service solution to our customers. Our philosophy is based on offering people the same standards as we would expect – with an open and honest approach.

Our focus is to ensure that when buying or selling a motorhome it is a hassle free and financially secure experience.

We always welcome a chat, even if you are at the early stages of buying or selling, we can talk you through the process and help you decide the best way forward – or even call us if you’re coming to Whitby – the best fish and chips in the country!

Hi there, I'm Alistair, the newest addition to Motorhome Depot North Yorkshire. I'm excited to meet you and commit my knowledge of the motor trade to getting the best value for your motorhome, and help you every step of the way.

I cover the North Yorkshire area. I'm an avid climber and a fluent Spanish speaker, having grown up in Southern Spain!

I look forward to meeting you and having a chat about your motorhome. I'm always happy to help, feel free to give me a call on 01723 800 062 or email.

14 Vehicles available through this Broker 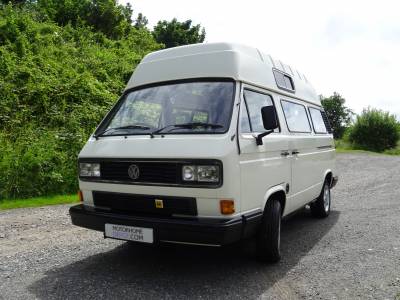 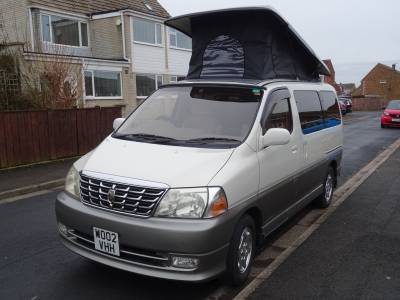 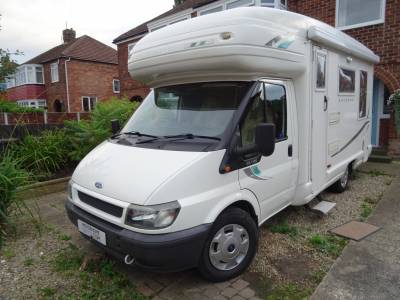 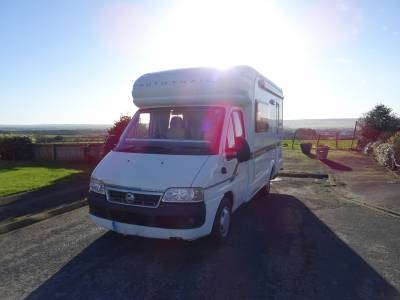 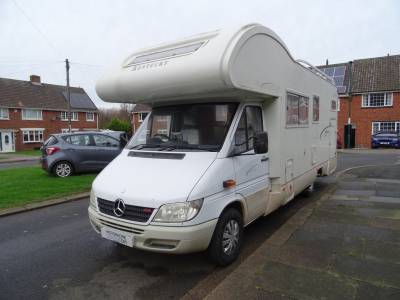 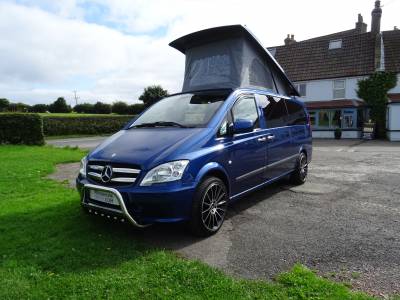 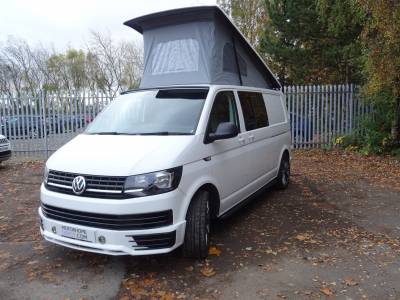 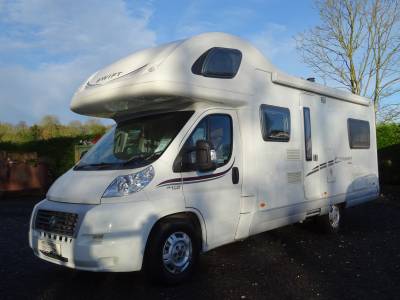 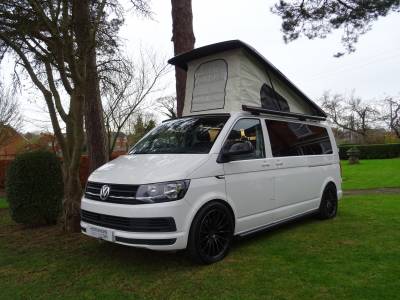 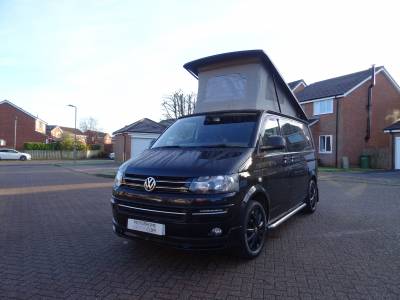 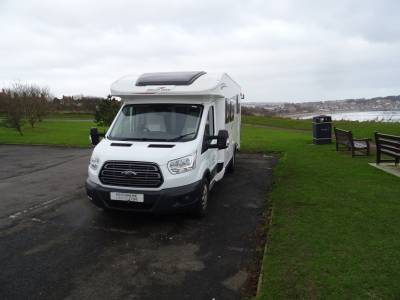 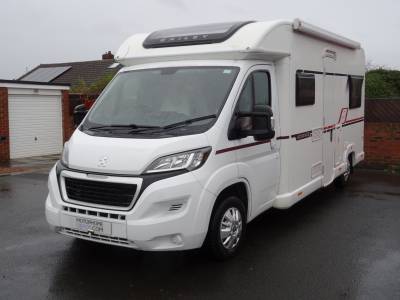 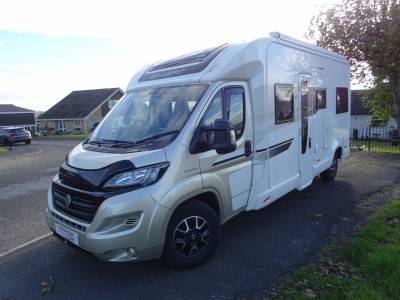 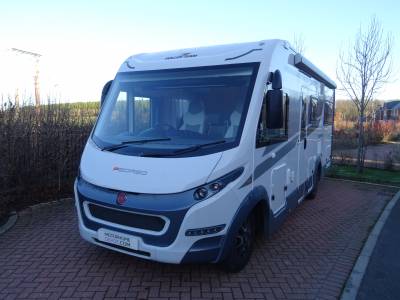 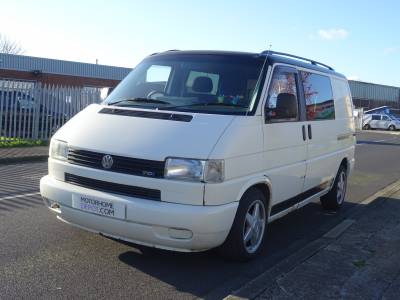 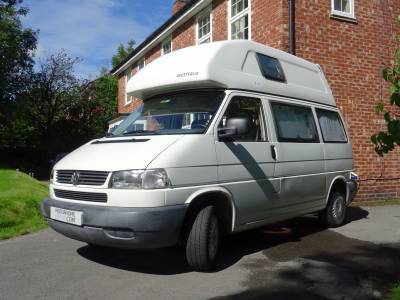 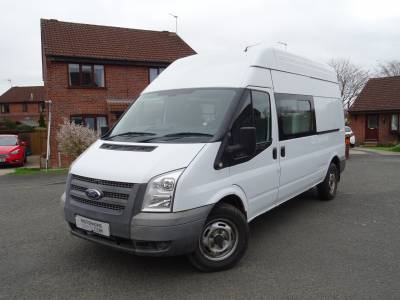 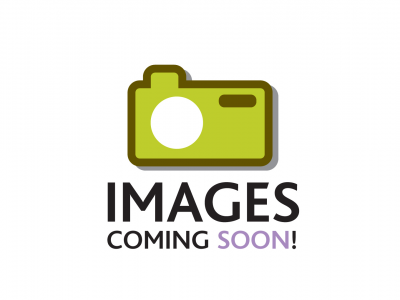 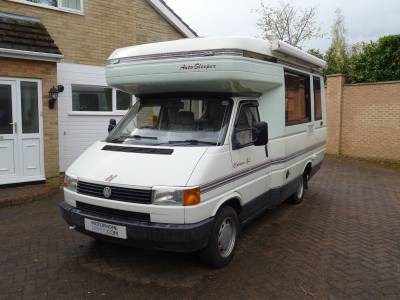 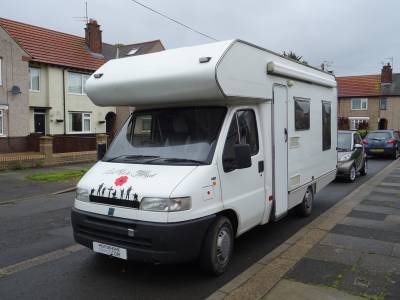 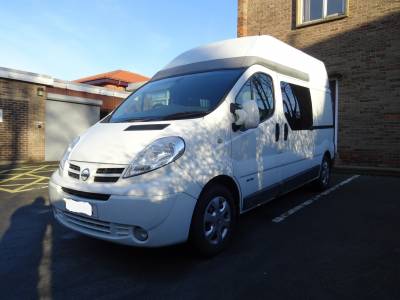 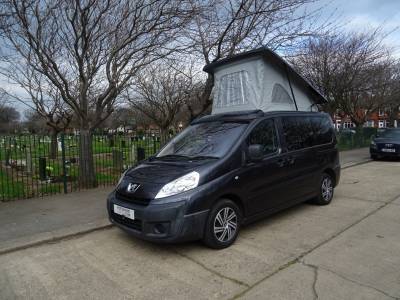 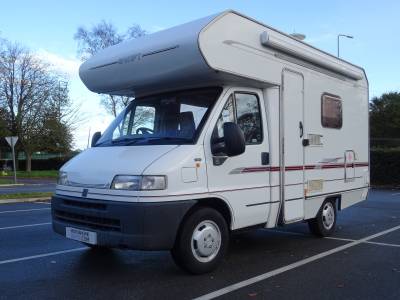 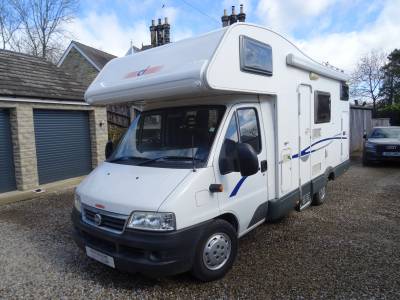 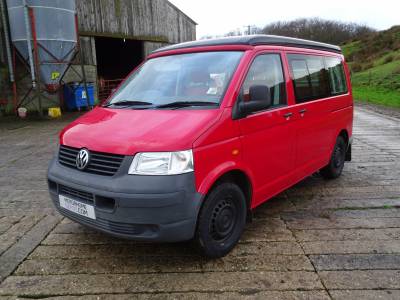 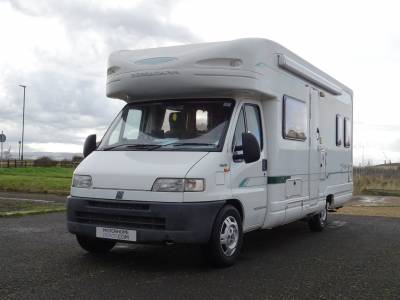 Looking to buy a motorhome in your local area? We are the local specialists and offer a wide range of motorhomes across a range of sizes and prices. We have motorhomes for sale in Middlesbrough, Guisborough and Whitby. We offer campervans in Northallerton, Helmsley and Pickering. Check out our range of motorhomes in Scarborough, Malton and Filey.

listen) MID-əlz-brə) is a large town in North Yorkshire, England. It is on the River Tees's southern bank, west of Redcar and east of Stockton-on-Tees. The Borough of Middlesbrough is governed from the town.

Until the early 1800s, the area was rural farming land. By 1830, a new town and port had begun to be developed, driven by the coal industry and later ironworks. Steel production and ship building began in the late 1800s, and remained associated with the town until post-industrial decline occurred in the late twentieth century. Trade, notably through ports, and digital enterprise sectors contemporarily contribute to the local economy. Teesside University is also based in the town.

Erimus ("We shall be" in Latin), the town's motto, reflects Fuimus ("We have been") of the Norman/Scottish Bruce clan, the mediaeval lords of Cleveland. The town's coat of arms is an azure (blue) lion, from the Bruce family arms, a star (from Captain James Cook's arms) and two ships representing shipbuilding and maritime trade.[2]

In 1853, the town received its Royal Charter of Incorporation. In 1889, the North Riding of Yorkshire became an administrative county, the town's municipal borough also became a county borough. From 1968 until 1974, boroughs and parishes from County Durham and the North Riding of Yorkshire formed the County Borough of Teesside. Cleveland non-metropolitan county was created in 1974, this was until 1996 when the Middlesbrough Borough Council (now known as Middlesbrough Council) became a unitary authority in North Yorkshire. The authority forms part of the Tees Valley Combined Authority.